Rohit Sharma will lead the Indian team in Asia Cup in the absence of regular skipper Virat Kohli. 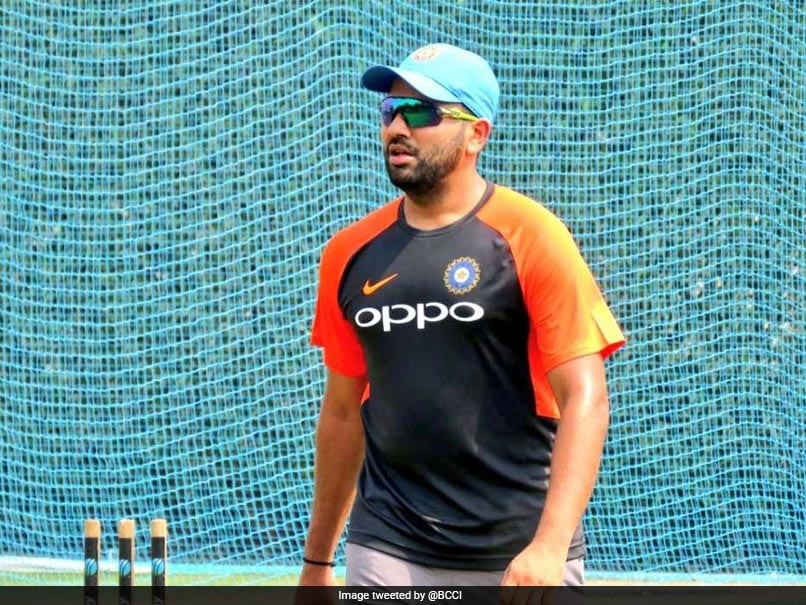 Rohit Sharma will lead the ODI team for the second time in his career.© Twitter

Defending champions India are all set to face minnows Hong Kong in their opening match of the 2018 Asia Cup on Tuesday at the Dubai International Cricket Stadium, Dubai. Rohit Sharma will be leading the Indian team in the absence of regular skipper Virat Kohli, who has been rested for the tournament. Ahead of their first match of the tournament, Rohit Sharma expressed his excitement about the new role of leading the team in the Asia's biggest cricket tournament. Rohit, who led the Indian team last year against Sri Lanka in the ODI series, stated that he was looking forward to the challenge.

"It is a big responsibility for me. I have captained the Indian team once before and this is a big tournament for me. I am slightly nervous, but excited to lead this squad in the Asia Cup. I have played a lot with these boys and understand them quite well. I am looking forward to the challenge," Rohit said ahead of their first encounter of the tournament.

Middle-order batsmen Ambati Rayudu and all-rounder Kedar Jadhav were included in the squad for the Asia Cup. Both were absent during the India's tour of England. Expressing happiness over their return in the team, Rohit said that both the players are important members of the team and he is really looking forward to brilliant performances from both.

"Both Ambati Rayudu and Kedar Jadhav have been important members of the team in the past. Rayudu was initially the part of the original team when we were going on the tour of England. Kedar was also a part of the team before he got injured.

"Having both of them back in the setup again is really good for the team. They are important members. I am really happy that both of them are back in the team. I am hoping that they will help us win matches with their performances in the tournament," Rohit added.

India will play Hong Kong on September 18 in Dubai. On the following day, the six-time title holders will lock horns against arch-rivals Pakistan, which is being termed as the match of the tournament.

Kedar Jadhav Cricket
Get the latest updates on IND vs NZ 2021, check out the Schedule and Live Score . Like us on Facebook or follow us on Twitter for more sports updates. You can also download the NDTV Cricket app for Android or iOS.