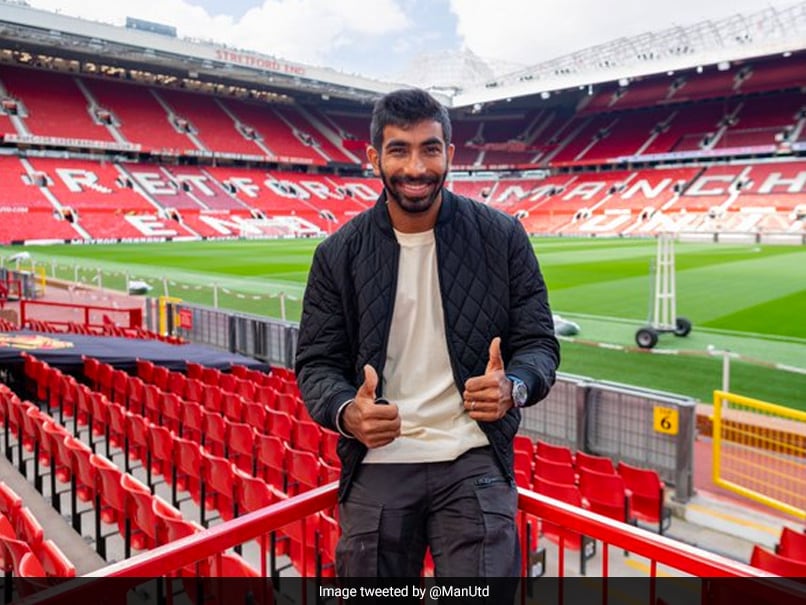 The Indian T20 League has been the making of many promising young players and Jasprit Bumrah is one of them. Featuring for Mumbai, Bumrah first caught the eye with an unusual bowling action. Blessed with the ability to bowl yorkers and get the steep bounce off the pitch, the Gujarat pacer has arguably become India’s best bowler in limited-overs cricket since making his international debut.

Jasprit made his T20 debut against Maharashtra in the 2012-13 Syed Mushtaq Ali Trophy and helped Gujarat clinch the title with his Man of the Match performance. After impressing in his debut Indian T20 league season for the Mumbai-based franchise, in the subsequent year, he was again bought by Mumbai for a whopping 1.2 crores.

Bumrah's unusual angle with which he bowls made him a household name in the T20s. The Indian selectors took notice of it and his skills, control, and accuracy got him to the flight to Australia in 2016 for the T20I series. When Mohammed Shami got injured, Bumrah was given the opportunity to make his ODI debut in Sydney before the T20Is. After an impressive outing there, he was given a place in the starting XI for the T20Is and he didn't disappoint as he took six wickets in a Kangaroo-whitewash. After great success during the Australian tour, it came as no surprise when Bumrah soon became the number two ranked T20I bowler in the world. He played Asia Cup and T20I World Cup as well in the same year, spearheading the pace attack and cementing his place.

His control in the death overs meant that the Indian selectors showed faith in him for the 2017 ICC Champions Trophy also. Though he bowled a no-ball on a wicket delivery to the eventual centurion Fakhar Zaman, he didn't let that setback worry him much. Proving his mantle time and again, Bumrah has been the go-to bowler for Virat Kohli in the shorter formats and eventually, in the Tests as well. During his debut tour of South Africa, in only his third match, he took a fifer and convinced everyone of his potential in the longest format too.

Bumrah was the strike bowler for India in World Cup 2019 and he proved the world why he is the no.1 ranked ODI bowler. The pacer amassed 18 wickets in just 9 matches with an economy of just 4.41 and became the leading wicket-taker for India in the tournament. Jasprit bowled 9 maidens in 2019 World Cup which is also the highest by any bowler in the showpiece event. His yorkers were as deadly as a bullet in this tournament which helped him taking wickets but also led to an injury of his teammate Vijay Shankar after he was struck by Bumrah's yorker on his toe during a net-session.

Post the 2019 World Cup during India's second Test Championship match against West Indies in Jamaica, Bumrah struck gold as he registered a Test hat-trick to his name, dismissing Darren Bravo, Shamarh Brooks and Roston Chase and became only the third Indian to do so after Harbhajan Singh and Irfan Pathan. With age on his side and an improving skill-set, the promising pacer looks set to log many bowling records for India.