The Dubai International Cricket Stadium, also formerly known as Dubai Sports City Cricket Stadium, is one of the three cricket stadiums which is situated in Dubai, United Arab Emirates. Having a capacity of 25,000, this stadium can be called as an adopted home ground for Pakistan. This stadium has a round roof unlike others. This arena witnessed its first ODI game in April 2009 between Pakistan and Australia. Many more matches have been played here including a memorable England's collapse to spin which resulted in a 10-wicket defeat to the hands of Pakistan. It is a well equipped stadium having a unique feature naming its floodlights as “Ring of Fire”. 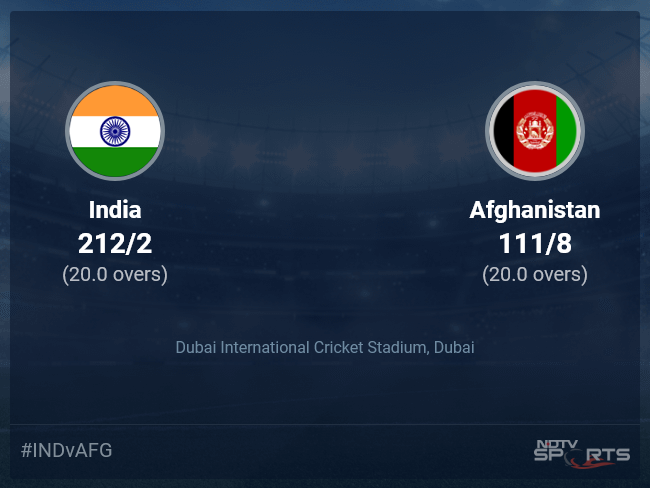