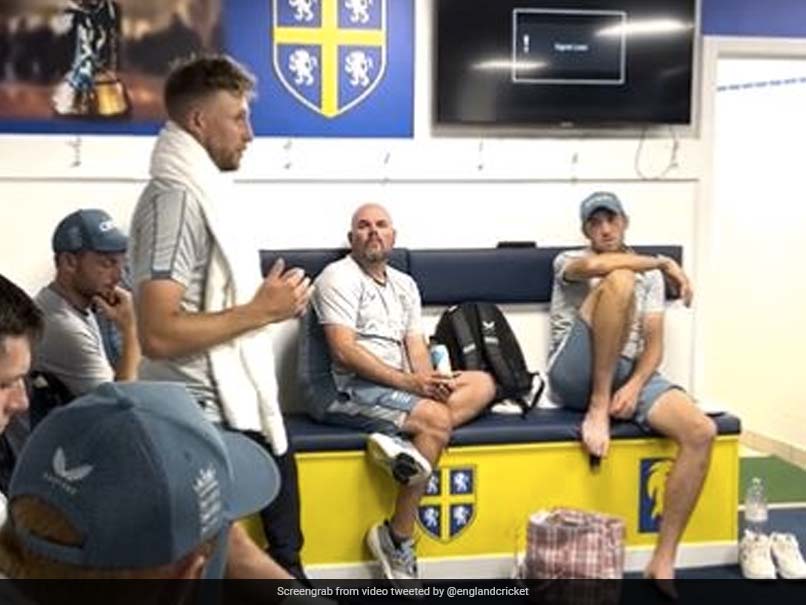 Joe Root has often been compared to Geoffrey Boycott and Michael Vaughan, two of Yorkshire's premium batsmen. The right-hand batsman was named in the U-19 squad for the World Cup in New Zealand after performing well against Bangladesh U-19 in 2009.

Root scored close to a 1000 runs for Yorkshire's first XI in 2009 and was given a chance to play for the England Lions. He made his first-class debut in 2010, and since then became a regular in the Lions setup. Impressing batting coach Graham Thorpe, Root scored 964 first-class runs in the season with a highest score of 222 against Hampshire. In 2012, the 21-year old was then handed a deserving berth in the national squad for the Test series against India, in place of retired Andrew Strauss along with a place in Yorkshire's T20 squad for the Champions League T20 that preceded the Indian tour. Root was drafted into the playing XI for the final Test during the historic tour of India in 2012 and impressed instantly on debut with his skilled batting in the one Test and his handy bowling in the shorter formats.

Ashes fame was to follow soon when Root scored 180 in the second Ashes Test at Lord's and gained truck-loads of respect for his maturity and temperament. The following Ashes had very little on the platter for Root as he and all other English batsmen included, couldn't handle the heat from the Australian quicks, losing the series 5-0. However, Root is currently one of England's most promising youngsters and the added responsibility of captaincy has taken his game up a notch.

Root faced issues regarding his conversion rate and that hit his captaincy a bit. Although he still was one of the top run-scorers for England in the 2017/18 Ashes, he didn't manage a single century. That hurt England's chances as they went down 0-4 against their arch-rivals. Series defeat in New Zealand followed and then England only managed a draw in a home Test series against Pakistan, raising questions over Root's leadership. But a thumping 4-1 win against India restored faith in Joe Root as he took a big step ahead towards taking England to glory.