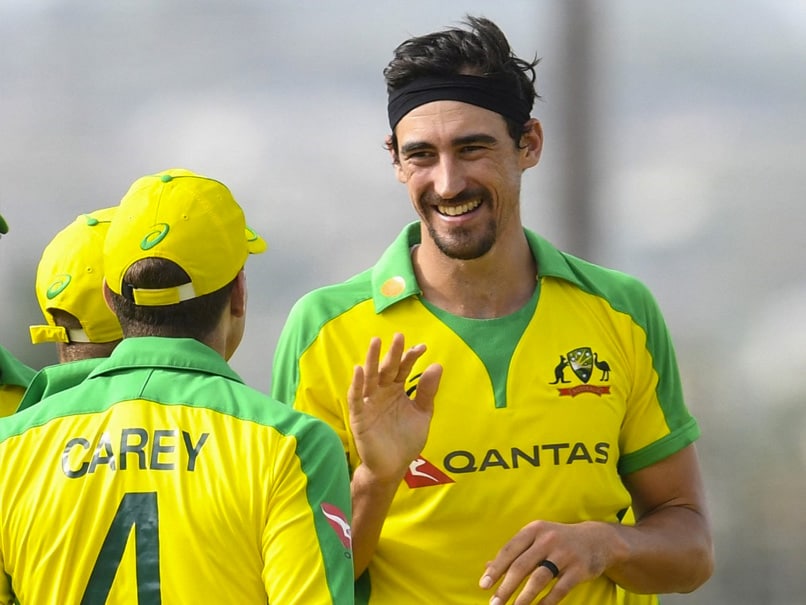 Standing 6’4” tall, Josh Hazlewood is extremely unerring when it comes to his line and length and made a visible impact on his Test debut, against India in the second Test in December 2014. He led his team’s attack, picking up 7 wickets in the game (including a five-for in the first innings) and led his team to a 4-wicket win in the same.

Hazlewood was an early bloomer, having become the youngest fast bowler to be selected by New South Wales, at 17, when he appeared against the Kiwis in November 2008. He made his ODI debut against England at the Rose Bowl and became just the third Aussie to feature in ODIs for his country at the age of 19.

Hazlewood counts Glenn Mcgrath as his idol and shares a few statistical similarities with the Pigeon – both making their Test debuts at the same age (23) and in terms of picking up 100 wickets in Tests, Hazlewood achieved it in 46 innings, just one innings shy of the Aussie legend. He was impressive in the 2015 Ashes, picking up 16 wickets in the first four games and was dropped from the last game owing to health concerns. Hazlewood starred yet again in the 2017-18 Ashes, with 21 wickets to his name in the series, which Australia won 4-0. He was a part of the Aussie squad that won the 2015 World Cup.

Persistent back injuries saw him being replaced as the Test vice-captain (he was declared as the joint vice-captain following the 2018 ball-tampering scandal) as he missed the tour to UAE, the domestic series against India in 2018-19 and the following World Cup owing to the same. During India's tour of Australia in 2020-21, Hazlewood produced a spell for the ages as his figures of 5-3-8-5 destroyed India and skittled them out for just 36.

Josh Hazlewood was snared by Chennai Super Kings in the 2020 Indian T20 League auctions for his base price of INR 2 Crore and was retained for the following edition. However, the Aussie speedster pulled out at the last moment to keep himself fresh for a hectic international season with Australia.