Even without regular skipper Virat Kohli, the Indian side, led by Rohit Sharma, is an intimidating one in the limited-overs format. 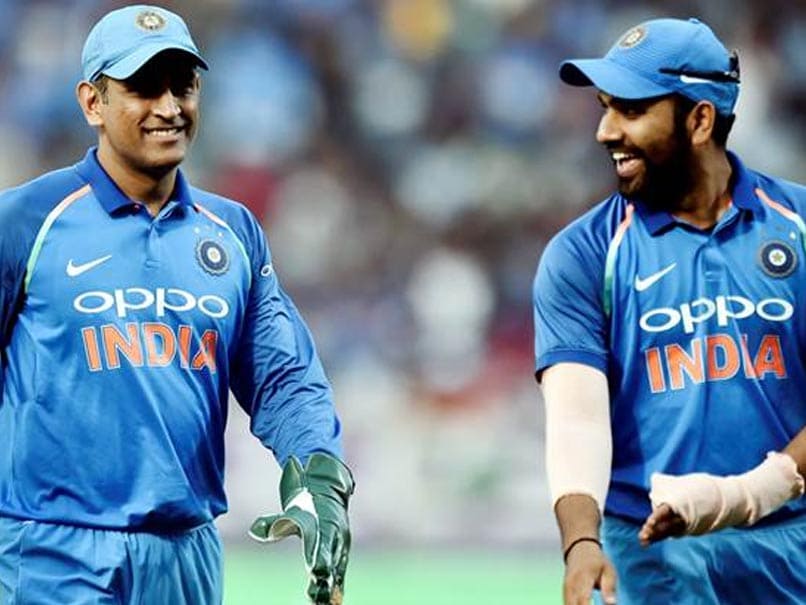 The Indian team is set for their Asia Cup 2018 opening match against Hong Kong.© PTI

The Indian team is set for their Asia Cup 2018 opening match against Hong Kong, which would also serve as dress rehearsal before the mouth-watering clash against arch-rivals Pakistan on Wednesday. Even without regular skipper Virat Kohli, the Indian side, led by Rohit Sharma, is an intimidating one in the limited-overs format. Although Rohit and his colleagues won't want to take Hong Kong lightly, in reality the match will only be a pre-cursor before they take on Pakistan the very next day.

In the searing Dubai heat, where the mercury has risen up to 43 degree Celsius, the primary aim for the Indian team would be to get their combinations right before the big game.

Hong Kong lost their opener against Pakistan by eight wickets in a thoroughly one sided showdown where they could manage only 116 runs.

Unless a miracle happens, there won't be a remarkable improvement in their performance against an Indian team that boasts of the likes of Rohit, Shikhar Dhawan, KL Rahul, Kedar Jadhav in batting along with Jasprit Bumrah, Bhuvneshwar Kumar, Kuldeep Yadav and Yuzvendra Chahal in the bowling.

For the past few years, Mahendra Singh Dhoni's waning batting skills have repeatedly come under scanner and this tournament will give everyone a fair idea of his ideal position. Whether it would need up being No.5, 6 or 7 will be the big contention going into the Pakistan game.

If Dhoni comes in at No.7, he will have to face a skilful Mohammed Aamir at the death along with a skiddy Usman Khan and talented Hasan Ali.

Possibly Kedar Jadhav or Manish Pandey at No.5 and Hardik Pandya with his big hitting abilities at No.7 could prove to be ideal foil for the former India captain, if he decides to come at No 6.

The middle-order that has been an issue for India for quite some time now and need to be sorted going into the World Cup next year.

It is expected that KL Rahul will bat at No.3 but the incoming deliveries from Aamir or Hasan could be a problem like it has been in England.

The BCCI has already hired a left-arm throw-down specialist from Sri Lanka to ensure that the Indian have no trouble tackling Pakistan's battery of left-armers. Also, they have Khaleel Ahmed in the team to give the batsmen much-needed practice.

However, on flat decks with little movement from white Kookaburra, the Indian batsmen can play their customary 'hitting on the rise' game with minimal footwork.

Lokesh Rahul Cricket Asia Cup 2018
Get the latest updates on SA vs IND 2021-22, check out the Schedule and Live Score . Like us on Facebook or follow us on Twitter for more sports updates. You can also download the NDTV Cricket app for Android or iOS.