Mohammad Amir had a dismal outing in 2018 Asia Cup where he went wicketless in three matches he played in the tournament. 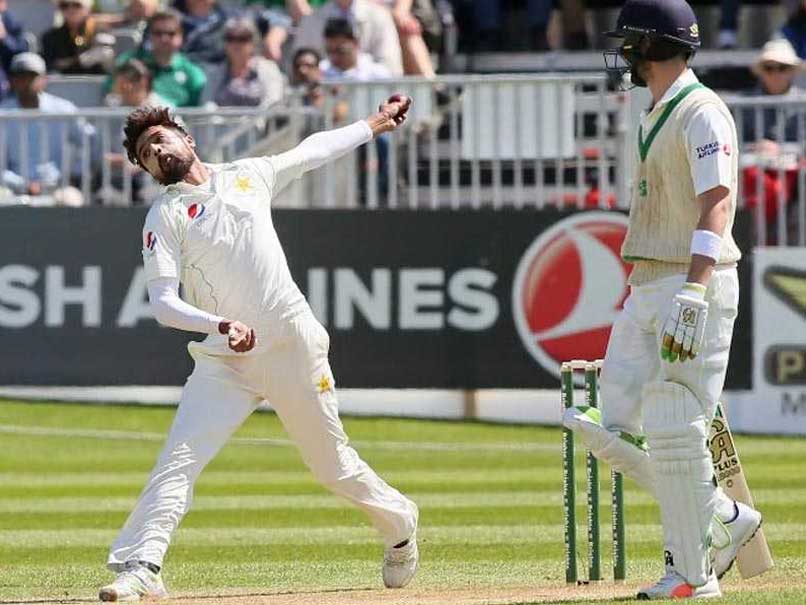 Mohammad Amir returned to international cricket in 2016 after serving a 5-year ban for spot-fixing.© AFP

After a poor outing in the recently-concluded Asia Cup 2018, pacer Mohammad Amir was dropped from Pakistan's 17-member squad for the Test series against Australia, starting October 7 in the United Arab Emirates(UAE). In the three matches he played during the Asia Cup, Amir went wicketless and looked off-colour even against associate nation Hong Kong. In a bid to regain lost form, Mohammad Amir has decided to return to domestic cricket. The 26-year-old will be representing Sui Southern Gas Company (SSGC) in Pakistan's domestic tournament. SSGC head coach Atiq-uz-Zaman took to Twitter to announce Amir's inclusion in the team.

Pakistan were knocked out of the Asia Cup 2018 after losing to Bangladesh in a do-or-die encounter in the Super Four stage. Throughout the tournament, Pakistan looked rusty and one of the main reasons behind their poor outing was an under-performing Mohammad Amir.

The left-arm speedster was even dropped for two matches during the tournament.

Amir has been seen struggling this year with the ball. In 10 ODI matches he has played in 2018, Amir has taken only three wickets with an average of 100.66.

Amir returned to international cricket in January 2016 after serving a 5-year ban for spot-fixing. The speedster made a terrific comeback that year, taking 12 wickets in 9 ODIs. In Tests, Amir claimed 30 wickets in 10 matches.

He improved further in 2017, picking up 18 wickets in 12 ODI matches. Amir was instrumental in Pakistan's Champions trophy triumph in 2017 where they beat India in the final.