Not Virat Kohli, Mohammad Amir Reveals The Toughest Batsman To Bowl To

Mohammad Amir had in the recent past called Virat Kohli "the best". However, that opinion appears to have changed. 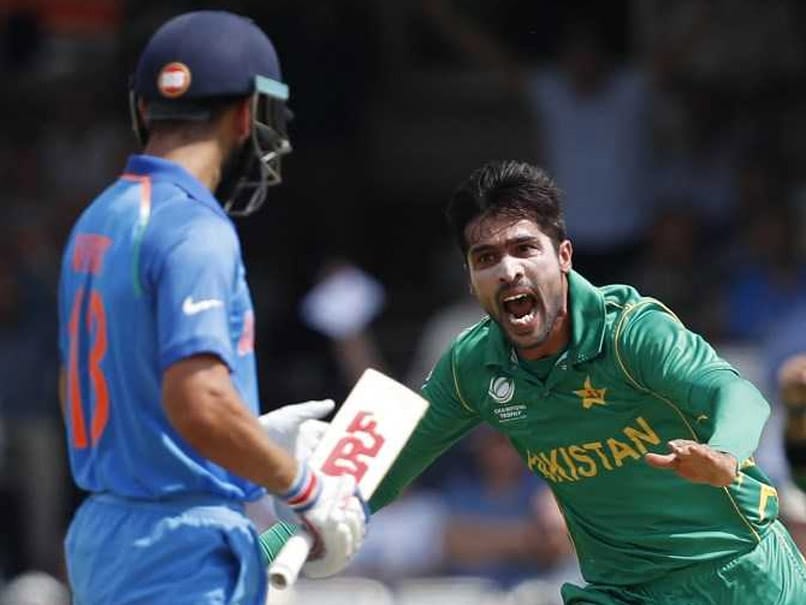 Mohammad Amir picked Steve Smith over Virat Kohli as the toughest batsman to bowl to.© AFP

Virat Kohli and Mohammad Amir have been quite open about their mutual respect and admiration. The Indian skipper had even described the Pakistani left-arm pacer as "one of the toughest bowlers I have played in my career". Responding to Kohli's remarks at the time, Amir had said he was floored with the India captain's assessment of his bowling and called Kohli "the best". However, in his latest interview, Amir has revealed that disgraced Australian cricketer Steve Smith is in fact the toughest batsman to bowl to.

When asked who is the most difficult batsman to bowl to in the current era? Amir, in a rapid-fire interview with ESPNCricinfo, said: "Steven Smith".

While Smith, who was banned by Cricket Australia for 12 months for his role in the ball-tampering scandal in South Africa, has been head and shoulders above the rest in Test cricket, there is no player that comes close to Kohli's scoring spree in the limited overs formats.

Smith's limited-over stats provide a pale reading when compared to Kohli's. The former Australia captain has scored 3,431 runs in 108 ODIs at an average of 41.84 with just eight hundreds.

Virat Kohli Mohammad Amir Cricket
Get the latest updates on Fifa Worldcup 2022 and check out  Fifa World Cup Schedule, Stats and Live Cricket Score. Like us on Facebook or follow us on Twitter for more sports updates. You can also download the NDTV Cricket app for Android or iOS.