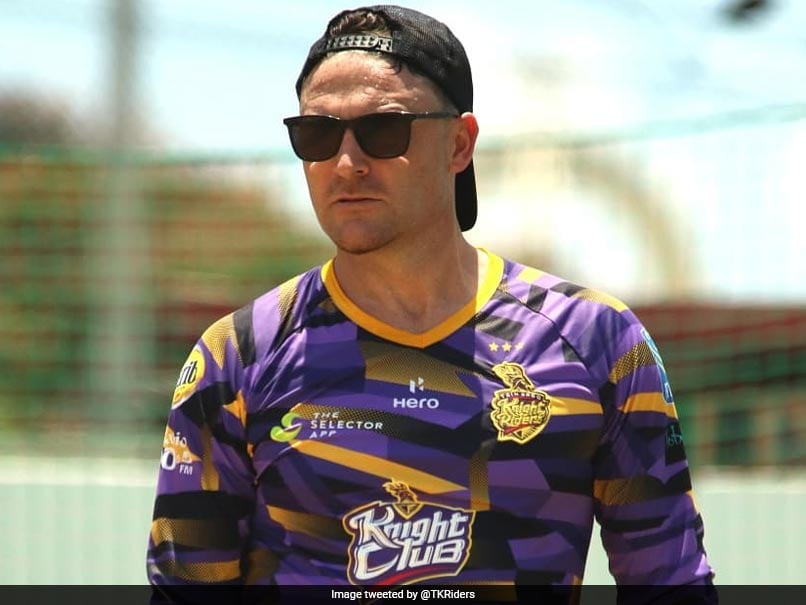 Sikandar Raza was born in Sialkot, Pakistan where he had a dream of being a fighter pilot. But failing in an eye examination, Raza's dream of being high up in the air, came crashing down. Later on, he shifted to Zimbabwe where he started playing cricket at an amateur level before finally making his first class debut in 2007 for Northerns. He went on to represent Zimbabwe High Performance XI and also played for the A side. He had a better record in T20s and was the highest run-scorer in the Stanbic Bank 20 competition in 2010.