India and Pakistan face off for their first Asia Cup 2018 contest on September 19. 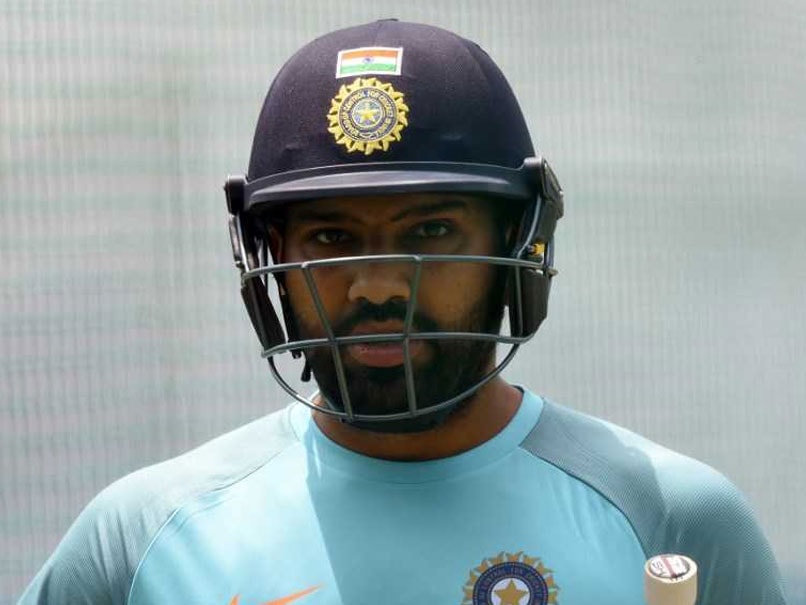 India, who are placed in Group A, will play their first game against Hong Kong on September 18.© AFP

Team India's stand-in skipper Rohit Sharma addressed the media on Friday alongside the captains from other participating nations - Pakistan, Sri Lanka, Bangladesh, Afghanistan and Hong Kong - ahead of the Asia Cup 2018 in the United Arab Emirates. It has been 12 years since India last played in the UAE and Rohit Sharma said that his unit is very excited to be back and is ready for the challenges ahead. "We are very happy to be back here. Off late we have played some great cricket and I hope this turns out to be a great learning opportunity ahead of the World Cup," Rohit Sharma said at the press conference.

India will face arch-rivals Pakistan after a gap of 15 months, when asked about the most-awaited clash on September 19, Rohit said that his team is very excited about facing Pakistan after the ICC Champions Trophy final in June 2017. "I am sure everyone is looking forward to it, but we will just focus on the match at hand.

"It is always exciting to play Pakistan, they have been great lately and have played very good cricket," he added.

Asked what makes the defending champions the favourites to win the tournament, Rohit said that every team will have to up their game as it is not going to be easy for anyone as all the teams will try to put their best foot forward.

"Every team will be eyeing the title and every team has its own strengths. It is going to be a competitive tournament," Rohit said.

"First time I am captaining a full tour and I am very excited," he added.

Pakistan captain Sarfraz Ahmed said that it a great opportunity for all the participating teams and everyone will try to give their best to entertain the fans.

The 2018 edition of Asia Cup will get underway with a clash between Sri Lanka and Bangladesh on Saturday.

India, who are placed in Group A, will play their first game against Hong Kong on September 18 before facing Pakistan the following day.

Rohit Sharma Asia Cup 2018 Cricket India vs Pakistan, Match 5
Get the latest updates on SA vs IND 2021-22, check out the Schedule and Live Score . Like us on Facebook or follow us on Twitter for more sports updates. You can also download the NDTV Cricket app for Android or iOS.