The Asia Cup is basically about India and Pakistan facing off with the others playing bit roles. 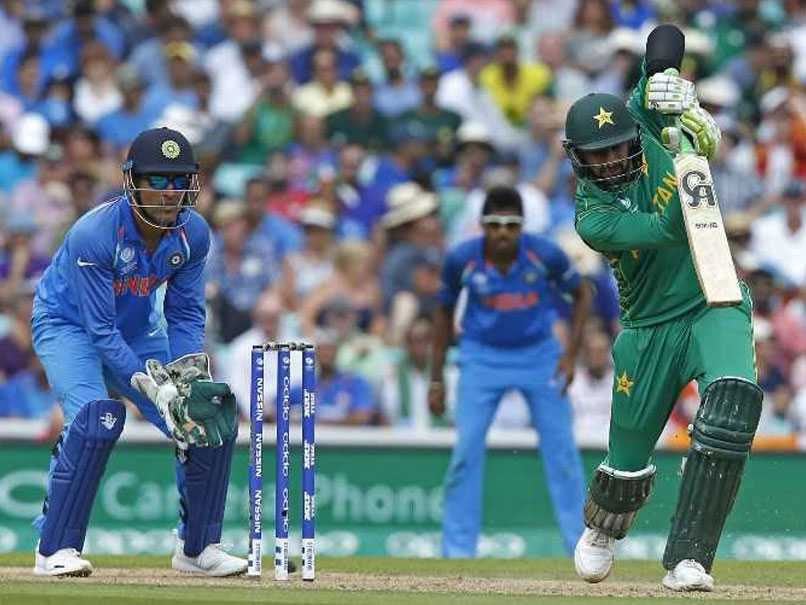 India vs Pakistan matches will be the highlight of the Asia Cup 2018.© AFP

The Asia Cup 2018 is a platform where India and Pakistan can renew their traditional rivalry while all the teams in the fray get an opportunity to fine-tune their combinations ahead of the ICC World Cup, to be played next year. But the focal point, as always, is on how India and Pakistan will fare against each other. The big draw, Virat Kohli, is missing from action, but the Indian cricket fans won't take it lightly if India were to be at a disadvantage through his absence, especially after the Test debacle in England. Stand-in captain Rohit Sharma, therefore, has a stiff challenge at hand -- renew faith in India's abilities and also turn the tables on the traditional rivals.

Virat Kohli's absence might have taken some sheen off it but the general excitement surrounding three possible Indo-Pak encounters will be the USP of the six-nation Asia Cup.

While there are two assured India-Pakistan matches, one in the group league and other at the Super Four stage, the organisers, broadcasters, and the supporters will be hoping for a possible summit showdown on September 28 too.

For India, it will be a chance to see how the team reacts to pressure situations in Kohli's absence, as he is being rested after a gruelling England tour, which ended with a 1-4 Test series loss earlier this week.

The team will begin its campaign on September 18 against Hong Kong, followed by the much-anticipated clash against Pakistan the next day.

While Rohit Sharma has been a brilliant white ball player, his leadership skills haven't been tested against a quality side.

He led against Sri Lanka last December but it was a below par opposition. In fact, Bangladesh, with its resources, is a better 50-over side currently.

But the focal point would be how India play a quality Pakistan side that has a world-class fast bowler in Mohammed Aamir, a solid all-rounder in Hasan Ali, a prolific opener in Fakhar Zaman and talented batsmen such as Babar Azam and Harris Sohail.

India's main aim would be to settle their middle-order combination and also find a perfect batting position for Mahendra Singh Dhoni during the course of the tournament.

All matches to start at 5 pm IST.

Hong Kong Asia Cup 2018 Cricket
Get the latest updates on ICC Women's Cricket World Cup 2022 and IPL 2022, check out the Schedule , Live Score and IPL Points Table. Like us on Facebook or follow us on Twitter for more sports updates. You can also download the NDTV Cricket app for Android or iOS.