Rohit Sharma will captain India in the Asia Cup 2018 in the absence of Virat Kohli, who was rested for the tournament. 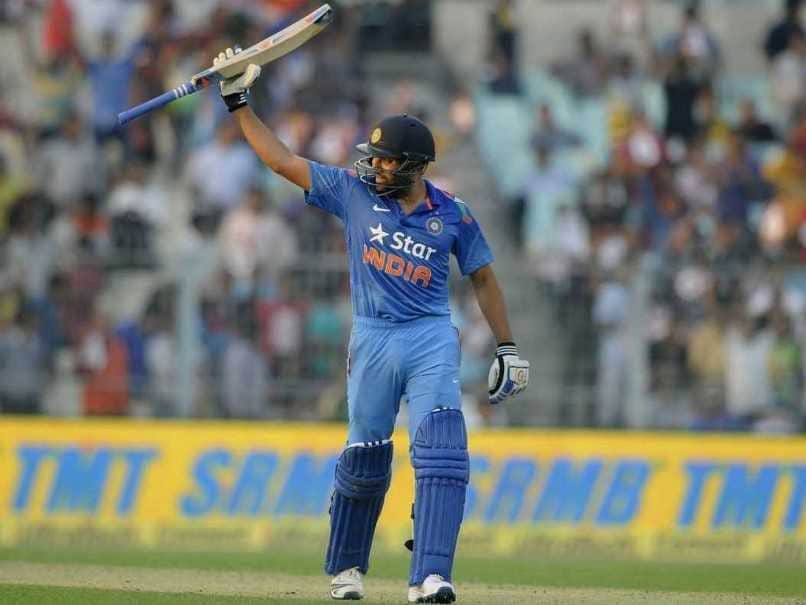 Rohit Sharma will lead the Indian team in the upcoming tournament.© BCCI

The Board of Control for Cricket in India (BCCI) on Saturday announced the 16-member squad for the upcoming Asia Cup scheduled to start from September 15 in the United Arab Emirates (UAE). Skipper Virat Kohli has been rested for the tournament with Rohit Sharma named captain in his absence. Shikhar Dhawan was appointed the vice-captain of the Indian team. Meanwhile, Manish Pandey and Kedar Jadhav returned to the India ODI set up while 20-year-old Khaleel Ahmed was included in the squad to bolster the pace department.

Bhuvneshwar Kumar, who is yet to play a single match in the ongoing Test series in England, was also included in the squad.

"Considering the workload, we have given Virat Kohli a rest. He has been playing continuously for quite some time. We need to preserve some of our precious players who are playing all three formats. Looking at that workload we have started with Virat and he will be rested for Asia Cup," MSK Prasad, BCCI Chief selector was quoted as saying by ANI.

"There are two, three slots we are yet to see before we fix the final team for the World Cup and one of the slots is a seamer slot which is available. We are looking at a left-hander option in Khaleel Ahmed," he added.

Mayank Agarwal who has been terrific with the bat was once again not included in the team. Speaking on his exclusion from the squad Prasad said "Mayank Agarwal has been fantastic and has been consistent in the last 10-12 months. He is just a step away and I am sure in due course of time he will get his recognition."

However, Ambati Rayudu, who cleared the YoYo Test recently was included in the squad.

Bangladesh Cricket Team Asia Cup 2018
Get the latest updates on Fifa Worldcup 2022 and check out  Fifa World Cup Schedule, Stats and Live Cricket Score. Like us on Facebook or follow us on Twitter for more sports updates. You can also download the NDTV Cricket app for Android or iOS.