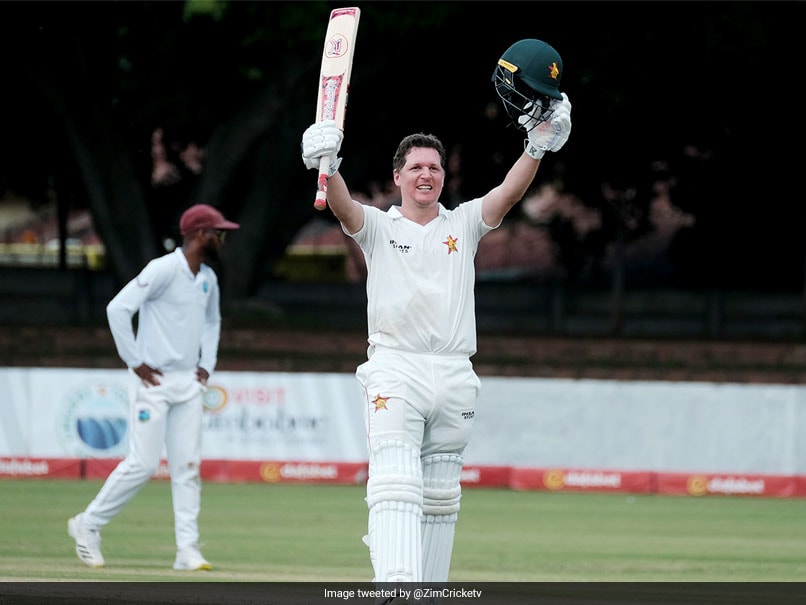 A multi-national cricket team representing a sporting association of a dozen English-speaking Caribbean countries and British dependencies that form the British West Indies. The beginning of West Indies cricket goes back to 1890s when the first representative sides were selected to play the visiting English teams. The team is administered by the West Indies Cricket Board. They were granted Test status in 1928 when they played their first official international match. They have been home to some of the most spectacular cricketers ever to grace the gentleman's game. By the 70s, the West Indies were unofficially crowned the world champions, a status they retained throughout the 1980s.

West Indies were known for their four-man pace battery, supported by some of the best batsmen in the world. The 80s saw them set a then-record streak of 11 consecutive Test victories in 1984 and inflict two 5–0 "blackwashes" against their old foe, England. One look at the names of West Indian greats and it is no wonder that the likes of Frank Worrell, Sir Garfield Sobers, Rohan Kanhai, Clive Lloyd, Alvin Kallicharran, Malcolm Marshall, Joel Garner, Sir Vivian Richards, Gordon Greenidge, Desmond Haynes, Richie Richardson, Courtney Walsh, Brian Lara, Curtly Ambrose are names that can inspire awe even today. However, all good things do not last forever and there has been a sharp decline in West Indian cricket largely due to the failure of the WICB to make the game more professional along with the economic deterioration in the West Indian countries. Even then, the team possessed some destructive batsmen in the form of Chris Gayle, Kieron Pollard and fine players such as Shivnarine Chanderpaul, Dwayne Bravo, Ramnaresh Sarwan, Sunil Narine etc.

West Indies won two successive World Cups, in 1975 and 1979 and became the first cricket team to do so, until Australia surpassed the record. However, with the passage of time, their form saw an eventual dip and they could not achieve anything substantial in the years that followed. Although that did change. They might not have fared well in the longest format or the 50-over format, the introduction of T20I cricket did them a world of good. They won the World T20 twice - in 2012 and 2016, setting a record and becoming the first team to win it two times.

The cricket board for West Indies, on its 91st anniversary, re-branded themselves as Cricket West Indies from the former West Indies Cricket Board. The board also announced that the cricket team from now on will be officially known as ‘Windies’.