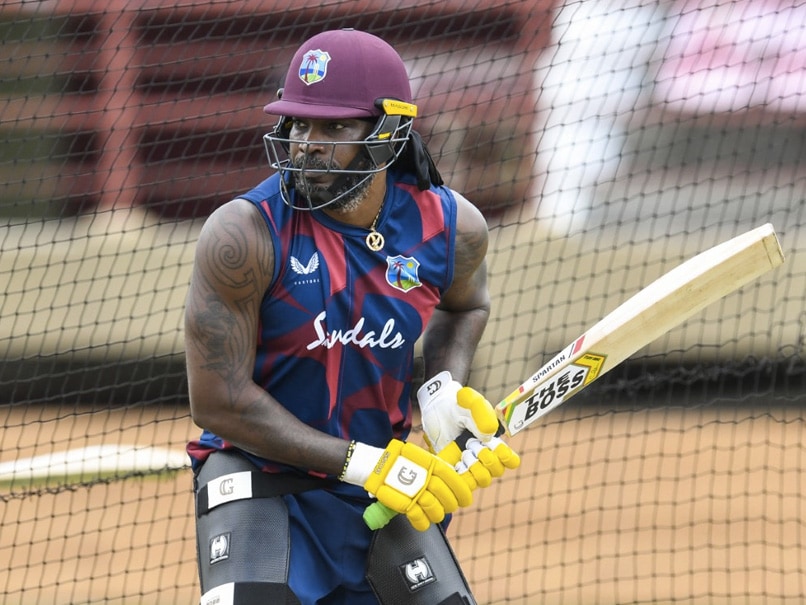 With an imposing frame standing at a towering 6ft 7ins, Curtly Ambrose was a terrifying sight for any batsman, even from 22 yards away. The right-arm fast bowler is not just one of the greatest from the land of the Caribbean but also a celebrated icon on the world stage. Christened, ‘Little Bird’, he soared to dizzying heights, breaking numerous records to become one of the leading wicket-takers of all time.

Ambrose’s contribution to West Indies cricket in an era that followed a legion of fast bowling greats was remarkable to say the least. He made his Test debut in 1988, joining a team which had a number of stalwarts like Viv Richards, Desmond Haynes, Gordon Greenidge Malcolm Marshall and Courtney Walsh. This simply meant that he had to learn quickly.

The “Little Bird” wasn’t the greatest swinger of the cricket ball but more than made up with unswerving accuracy. His height gave him the ability to get the ball to rise steeply off a good length, besides bowling bouncers at will. His brisk run-up & fast action added to his sting. His best performance in terms of most wickets in an innings was an 8 for 45 against England in 1990 but there were other unforgettable outings too. Ambrose seemed to be on top of his game whenever he played England and in 34 Tests against them, he picked 164 wickets. His appetite for wickets was a big strength and an overall tally of over 400 scalps speaks for itself.

Barring a one-off Test 50 to his name, the Antiguan was a disaster with a bat in his hand! At the fag-end of his career, his bowling too lacked pace, but he retained the ability to consistently hit the right areas which was the secret behind his efficiency and the low economy rates that he managed to maintain. His formidable partnership with Courtney Walsh – another noteworthy highlight of his career- was one that any bowling pair would envy. The two pacers prowled through the cricket world in-tandem, terrorizing batsmen across the globe during the nineties.