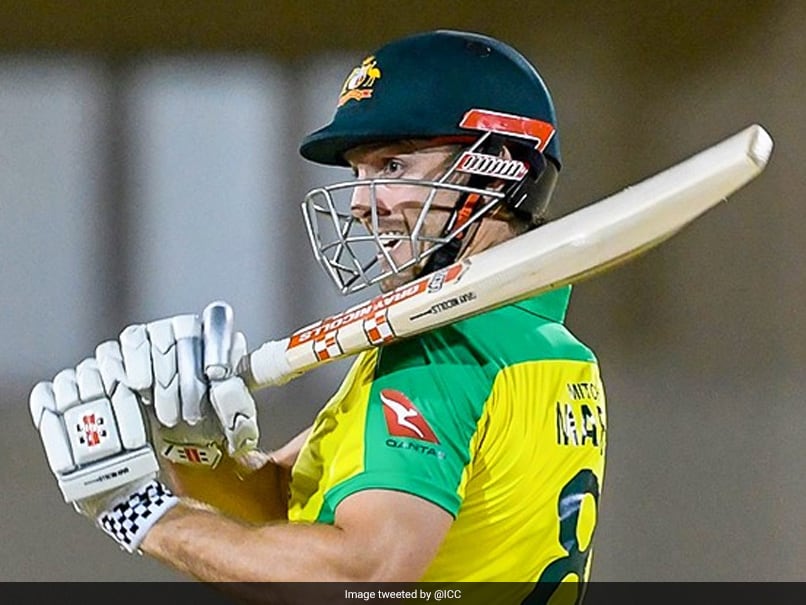 If you ever want to see a family entirely dedicated to sports, the Marsh family is one of them and Mitchell Marsh is the latest to come through the family and make his family proud at the international level. Son of the Aussie legend, Geoff Marsh, and brother of Australian international Shaun Marsh, Mitchell Marsh was a revelation for Australia since a very young age. He also has a sister, Melissa Marsh, who played professional basketball in Australia. Mitchell Marsh or 'Bison' as he is fondly known among his teammates, is an all-rounder who can hit the ball hard and bowl consistently at speeds of 140kph.

At 17, Mitchell Marsh became the youngest Australian ever to play in their domestic one-day competition and was also Western Australia's youngest debutant for over 70 years. Mitchell played a significant role in helping the Australian Under-19 side clinch victory in the 2010 World Cup as he captained the team. Marsh made his international debut against South Africa in October 2011. This was soon followed by his ODI debut just 3 days later, due to an injury to Brett Lee. He has been inconsistent with either bat or ball throughout his career, but his all-round abilities have saved him many times. His career is one of the small milestones at huge intervals. Some of them being the 89 runs he scored against Zimbabwe at blistering pace alongside Glenn Maxwell, the 5-wicket haul he took against England in the 2nd match of the 2015 ICC World Cup. He also scored his maiden ODI century against India at the SCG on January 2016. 2016 was a very successful year for Australia and for Mitch personally too. For his performances in 2016, he was named in the World ODI XI by ICC.

However, his poor form in Tests coincided with him being dropped for the 2016-17 Test series against the Proteas. Late in the year, he replaced Peter Handscomb in the third match of 2017-18 Ashes series. The highlight of his Test career came in that match. He played a magnificent knock of 181 runs at his home ground, which was also his maiden Test century. Following that, Marsh was awarded a national contract by Cricket Australia for the 2018-19 season.

In 2019, Mitchell Marsh was named as cover for Marcus Stoinis, ahead of Australia's 2019 World Cup match against Pakistan. Following the World Cup and defeat to bitter rivals England in the tournament semi-finals, Australia were looking for revenge in Ashes 2019. They did so successfully by retaining the Urn as they drew the series 2-2. Marsh did play the 5th match of the Ashes series and performed well, taking his 1st 5-wicket haul in Test cricket. Despite this, he has been on the fringes of the international fold.

The younger Marsh has continued to do well on the domestic front though and also took the leadership role for Perth Scorchers in the Big Bash League. His performances there too have not gone unnoticed and he was bought by the Hyderabad-based franchise in the 2019/20 auction of the Indian T20 League for what one must say, a cut-price fee of 2 Crore INR. If Mitch plays at his very best level, he can prove to be one of the bargains of the season.