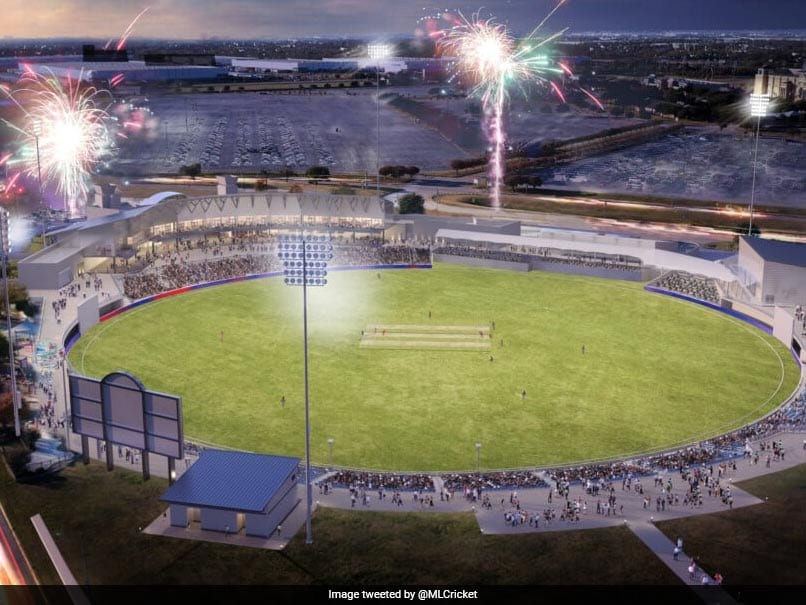 The United States national cricket team is an Associate Member of the ICC since 1965. They were the participants of the first international cricket match ever played in 1844 against Canada. Barring two, the US national team has featured in all the editions of ICC Trophy (now called World Cup Qualifier). Their major achievement to date is participating in the 2004 ICC Champions Trophy which they earned after winning the ICC Six Nations Challenge.