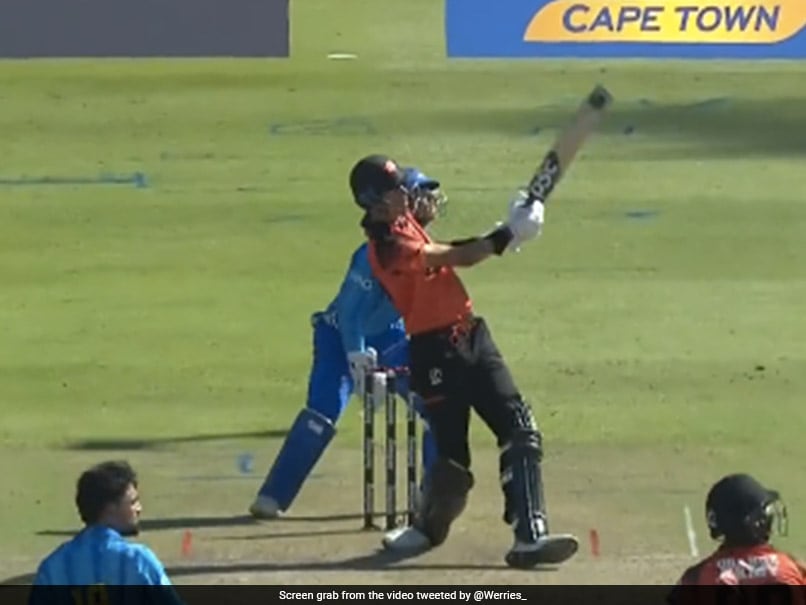 The national team rose to prominence after performances in the World Cricket League. They also played in the 2009 World Cup Qualifier and progressed to participate in their first major tournament, the 2010 ICC World Twenty20. That year proved to be lucky as they won the Intercontinental Cup beating Scotland in the finale. In 2011, the Afghanistan team failed to qualify for the ICC Cricket World Cup but gained ODI status for the next four years.

Afghanistan didn't look back since then as their growth in international cricket has been rapid. They surprised one and many in the 2016 T20I World Cup when they beat the Windies. The next year they were awarded Test status along with Ireland. They booked their place in the 2019 World Cup by winning the Qualifiers, beating the Windies in the finals. The Afghans have developed into a bunch of enthusiastic cricketers who now have the skills and expertise to punch above their weight. The recent sensation, Rashid Khan, has been pivotal in their growth and success.

After one year of receiving Test status, they played their first-ever Test against India in 2018. They did lose it but playing one was a big achievement in itself. In the following year, hosting Ireland in a one-off Test in Dehradun, the Afghans registered their first win and became the joint second-fastest to a maiden Test match win, alongside Pakistan and England.