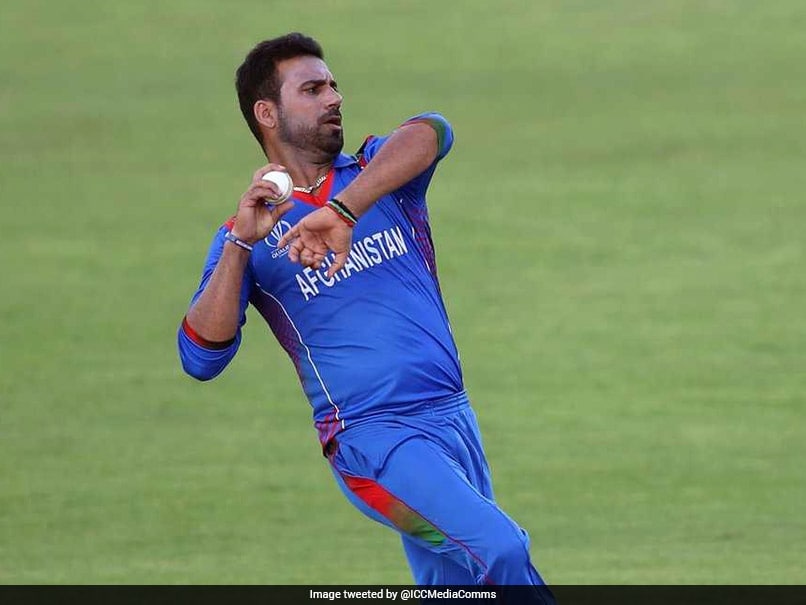 A right-arm fast-medium bowler, Dawlat Zadran made his List A debut against Pakistan A in 2011 and ended up with brilliant figures of 3/45. In a series of 3 unofficial ODIs he picked up 6 wickets at a decent average of 28.83. Later that year, he made his first-class debut against Canada and ended up with 3 wickets in the match, all in the 2nd innings. He made a sparkling start to his ODI career with spectacular figures of 3/49 in his debut match against Canada in the ICC World Cricket League Championship in 2011. Zadran normally opens the bowling or operates as a first-change bowler and has become an integral part of the Afghanistan team.