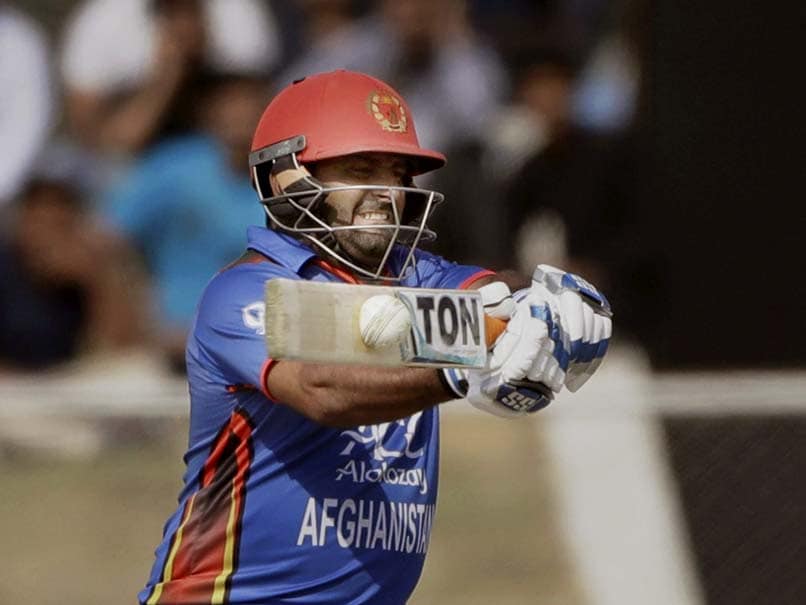 A rare prospect reprieving from the politically hit country of Afghanistan, Mohammad Shahzad has shown promises all along with his meandering career. A capable wicket-keeper batsman has re-written history books single-handedly than most of his team put together. One of his most memorable contributions would be an unbeaten 214 against Canada that powered his team to win the 2011 ICC Intercontinental Cup, chasing a mammoth target of 494. Shahzad became the first Afghani batsman to score a first-class double century and also the first to score an ODI hundred.

Mohammad Shahzad is a destructive wicketkeeper-batsman from Afghanistan who has played several memorable knocks but his career has also been marred by controversies. Shahzad made his first-class debut against the Zimbabwe XI in 2009 and scored a magnificent 79 in the first innings followed by a quickfire 41 in just 22 balls in the second. Soon his performances in domestic cricket got him a call-up to the ODI squad for the series against the Netherlands in 2009. Shahzad had an ordinary debut match but made amends for his failure in the next two games, registering back-to-back centuries against Netherlands and Canada respectively.

Shahzad's performances in ODIs also paved way for a T20I debut in 2010. Mohammad did not have a great beginning to his T20I career but a fifty in his 6th game against Ireland got him going and he became one of the dangerous batsmen for Afghanistan in the years to come.

Mohammad had a great 2014 T20I World Cup where he played some vital knocks for his side but that was not enough to take them to the semi-final stage. As a keeper, Shahzad also once held the record for most dismissals by a keeper in a single T20I inning. The right-handed batsman also became the first Associate player to register 10 50-plus scores in T20Is. He registered his only T20I century against Zimbabwe in 2016, scoring 118 off just 67 balls.

Shahzad idolizes MS Dhoni and scoring a century in an ODI against India during the 2018 Asia Cup is one of the most memorable moments of his cricket career. He was also the part of Afghanistan's first-ever Test match which was played against India in 2018 but he didn't trouble the scorers much.

Shahzad was selected for the 2019 World Cup squad but was ruled out of the tournament after playing two games. He though stated that he was not injured and was removed from the team by the management. Shahzad throughout his career has been involved in many controversies and altercations. In the 2016 Bangladesh Premier League, the right-hander was suspended by the Bangladesh Cricket Board for an altercation he had with Sabbir Rahman. In 2017, Shahzad was found to have contained a substance called Clenbuterol and was suspended. Once a destructive player and now nowhere to be found on a cricket field, Shahzad's glorious cricketing career seems to have come to a sad end.