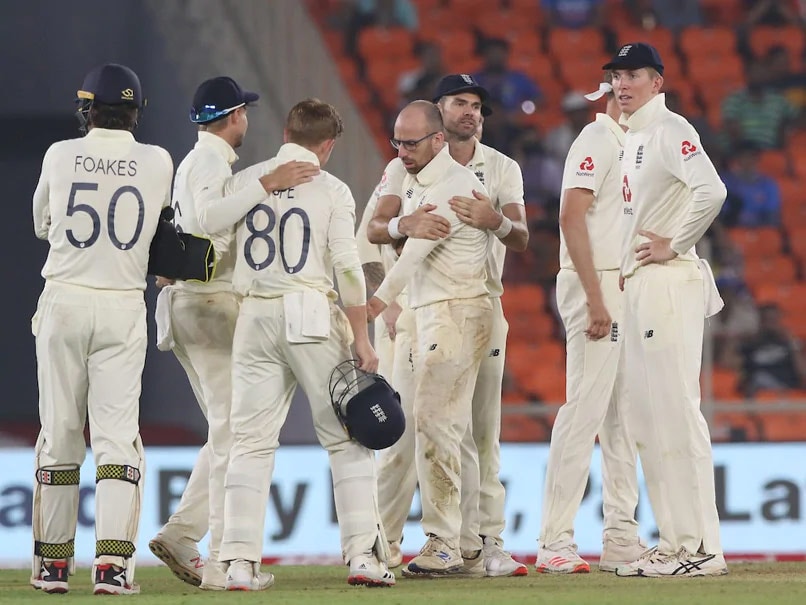 Coming from a family of rich sporting history, Jonathan Trott's career began in South Africa, where he represented the U-19 team alongside Graeme Smith. He then moved to England and enrolled with Warwickshire in 2002. By 2005, he was already one of Warwickshire's leading run-getters, trailing behind ex-English opener Nick Knight. In a relatively late call-up, 'Booger' as he is known, made blink and miss appearances for England against the West Indies in two T20 Internationals in 2007.

Trott's recall in 2009 was a baptism by fire in the final and deciding Test against Australia in the Ashes. The technically sound right-hander re-entered the limelight in assured fashion, scoring a hundred on his Test debut to help England clinch the series. Call-ups for tours to South Africa and Bangladesh followed. Impressive starts didn't yield big scores until a double ton at the Lord's in Bangladesh's return tour of England. Following that was the tour to Australia and by that time Trott had already been established as a strong batsman at number three.

Trott has often been criticized for his slow strike-rate in ODIs, but he continues to stick to his natural game and performs consistently in the format as well, becoming the leading run scorer for England when they were the runners-up in the 2013 edition of the Champions Trophy. In a very abrupt manner during a slump in the Ashes 2013-2014 series in Australia, Jonathan Trott left the tour due to a stress-related illness and later went on reveal that he had been carrying that mental condition for years together.