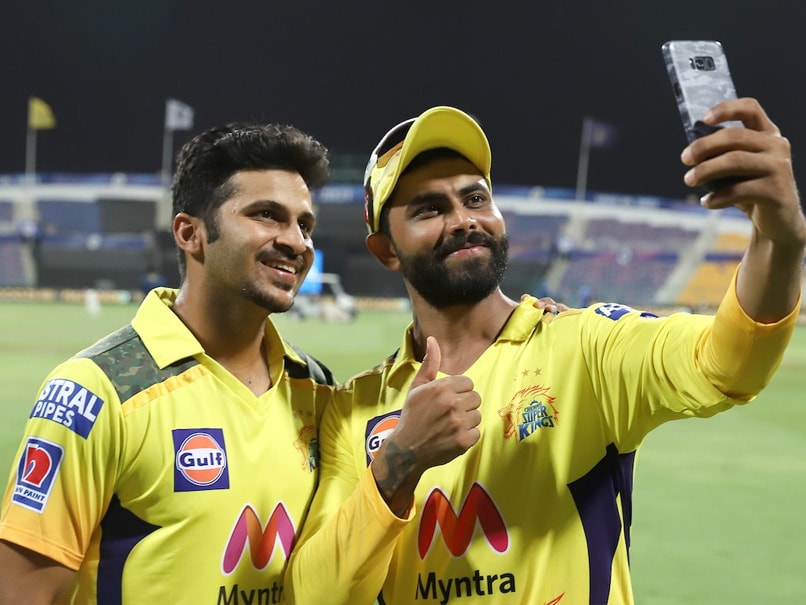 Prasidh Krishna is a tall medium-fast bowler hailing from the state of Karnataka. His first moment of glory came during the Bangladesh A visit to India where he claimed a 5-wicket haul on his FC debut in 2015. In the following year, he played his first List A cricket in the Vijay Hazare Trophy and followed it up with his debut in T20 cricket in 2017-18 Syed Mushtaq Ali Trophy.

In 2018-19 season of the Vijay Hazare Trophy, Prasidh was the leading wicket-taker for Karnataka and was named in the Indian A squad for the Quadrangular series. He was bought by Kolkata in the 2018 Indian T20 League season as a replacement for injured Kamlesh Nagarkoti.