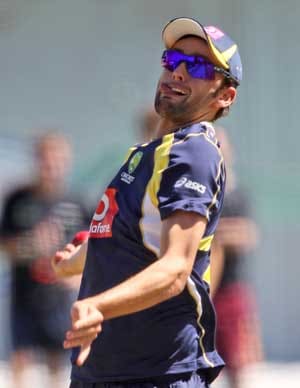 Successful spinners from West Indies sound a little out of ordinary, but Lance Gibbs was precisely that, a very flourishing off spinner, who became only the second bowler – and the first spinner – in the history of Test cricket to pick up 300 wickets. At a time, where the ‘Doosra’ had not yet been discovered, Gibbs relied on his height to extract the bounce, and his unusually long fingers to get turn out of the wickets. It was his ability to keep one end bottled up with his accuracy that earned him his accolades – and most of his wickets too!

Towards the end of his career, he also managed to develop the quicker, straighter one, something that helped add variety to his bowling. While his 309 wickets in 79 Tests came at an average of 29, his economy rate of 1.98 per over of six balls each was something to really marvel. He passed the 300 wickets mark in his last series – against Australia – and retired soon after having a not so successful tour at an age of 42.

Gibbs, who was incidentally the cousin of Clive Lloyd, later migrated to USA and settled there for many years, before managing the West Indian team in 1991.