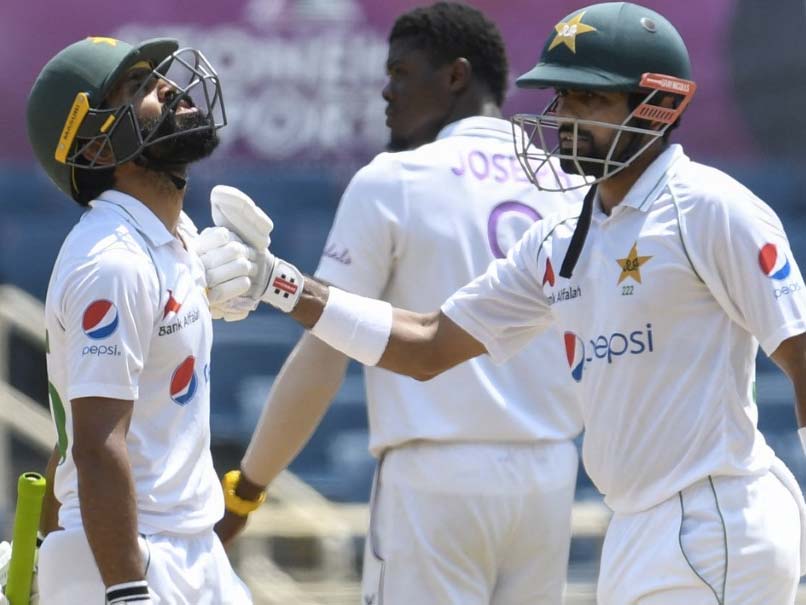 Kemar Roach revives your memories of the eighties and the early nineties; a time which saw tear away West Indian bowlers sending shivers down opposition batsmen’s spines through their sheer pace. The young Barbadian though, still not of that ilk regularly clocks 150kph and is more than capable of hurrying through batsman.

Kemar represented West Indies in the 2006 Under-19 WC and after playing just four first-class matches, was selected in the national squad to face Australia. He was handed his T20 debut during the same tour and impressed with figures of 2-29 in his maiden game. He later made his ODI debut against Bermuda, before he got his lucky break in Tests when West Indies fielded an under-strength side against Bangladesh. The tour of Australia enhanced his reputation where he was easily one of West Indies’ best bowlers, even forcing Ricky Ponting to retire hurt in the third and final Test.

Roach generally gets the ball to skid off the surface with the extra yard of pace being his element of surprise. In West Indies' second match of the 2011 World Cup, Kemar broke through the Netherlands batting line up and claimed a hat-trick in the mega event. His historic 6-wicket haul earned him praises from all over the world.

The presence of the other frontline pacers in the squad didn’t affect his position as Roach kept performing consistently. His impressive performances earned him a hefty deal with the Hyderabad franchise for the 2011 Indian T20 League.

After gaining success in white-ball cricket, it was his time to shine in the longest format of the game as well. Roach grabbed his maiden 10-wicket haul during the second Test match of their 2012 home series against Australia. Roach ended the series as the highest wicket-taker with 19 scalps to his name.

His form witnessed a downward slope in the following year, and to rub salt on the wound, he suffered a shoulder injury in 2013, which kept him out of action for a brief period. Roach returned to international cricket in 2014 against New Zealand. Though he was not at his absolute best, he still managed to grab 15 wickets for his side in that series. Kemar suffered another injury during the South Africa Test series and remained out of the field for a while only to return for the 2015 World Cup.

After a horrific Test series against Australia in December 2015, Roach was dropped from the side. He was sent back to the domestic circuit as his lean patch continued in the limited over format as well. Roach made another international comeback in August 2017 for the West Indies Test tour to England. Kemar looked better than ever in the Lord's Test match as he grabbed a 5-wicket haul and punched his name on the Lord’s honour board. Since then, he has been a consistent performer and a regular member of the West Indies Test side.

His Test career was on the rise and when there came a need of an experienced bowler for the ICC 2019 World Cup Qualifier, soon Roach was approached for the same. He made his return in the colourful jersey after three years. Terrific performances in the following series helped him earn a spot for the 2019 Cricket World Cup as well. His World Cup campaign though was quite mediocre except his 3-fers against India and Afghanistan.