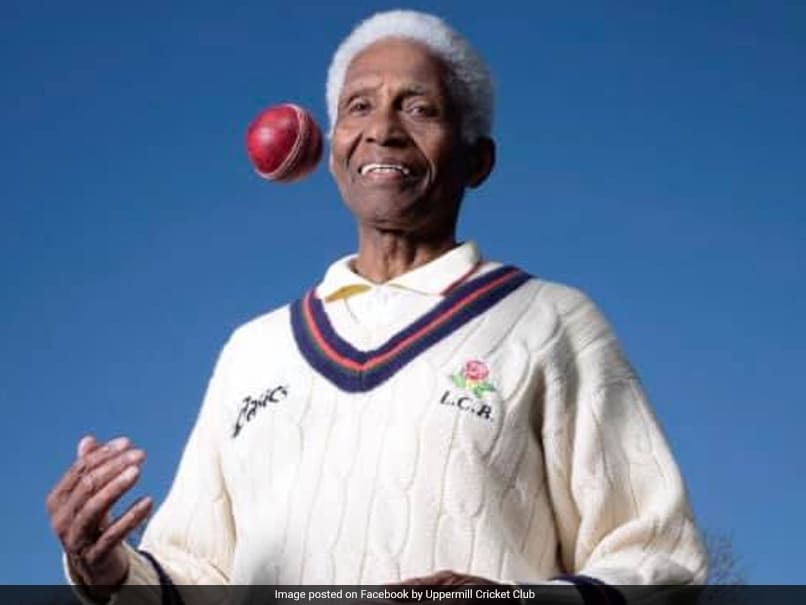 If Sir Don Bradman was the best batsman ever to grace the cricket field, Sir Garfield Sobers was the best over all cricketer. His record bears ample testimony to this fact. He had a career tally of 8032 runs at a staggering average of 57.78, while he picked up 235 Test wickets at almost 34. He could bowl both left arm medium pace, and left arm spin with equal aplomb, while his fielding was safe as the churches, pocketing 109 catches in all. All this for a cricketer who had started as a bowler who could bat a bit!

The first of his 26 Test centuries was a record breaking 365* against Pakistan – he broke Sir Len Hutton’s record – something that stood till Brian Lara broke it with a princely 375. Some years later, Sobers also became the first batsman in the history of cricket to hit six sixes in one first class over; the hapless bowler was Malcolm Nash. And all this translated into Sobers been chosen as the second best Wisden cricketer of the century, second only to Sir Dona Bradman.

Unfortunately, like many a greats, there was an anomaly in his cricketing records, and that was his ODI career. He played only one match, and failed to score a single run in it.