Rohit Sharma will be leading India in the Asia Cup 2018 as Virat Kohli has been rested for the series. 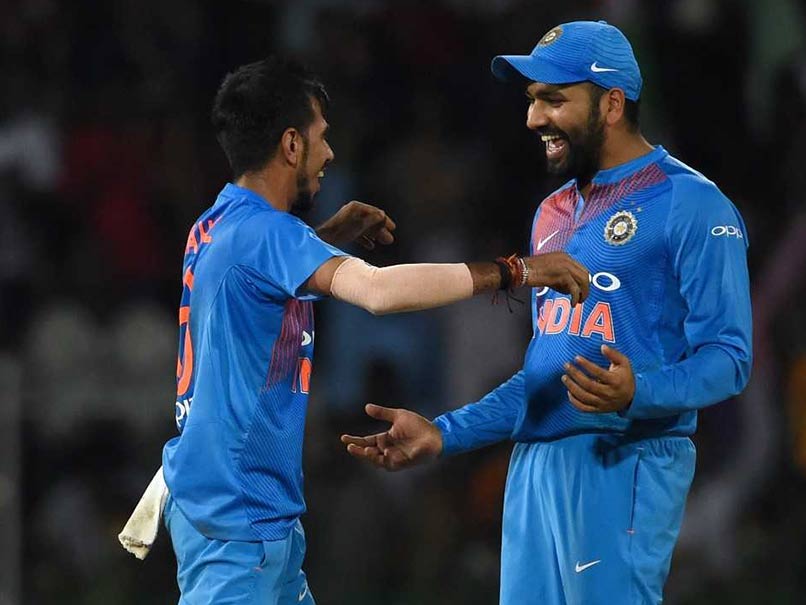 Rohit Sharma will captain India in the Asia Cup 2018 in the absence of Virat Kohli.© AFP

Rohit Sharma will be leading India in the upcoming Asia Cup 2018 tournament in the absence of regular skipper Virat Kohli. India will open their Asia Cup campaign against Hong Kong on September 18 following which they will lock horn with arch-rivals Pakistan on September 19. This is not the first time when Rohit will be captaining the Indian side. He was given the charge for the first time in 2017 when selectors rested Kohli for the ODI and T20I series against Sri Lanka in Sri Lanka in 2017. Under Rohit's captaincy, India had clinched both the ODI and T20I series.

The 31-year-old, who made his international debut in 2007 in an ODI match against Ireland in Belfast, has 6,748 ODI runs under his belt at an average of 44.98, including 18 centuries and 34 half-centuries.

Rohit also has an impressive average as captain in ODIs. In three ODIs, Rohit has scored 217 runs at an average of 108.50. He scored an unbeaten 208 against Sri Lanka last year.

Rohit is the only player who has scored three centuries in T20Is and three double-centuries in ODIs.

The right-handed batsman achieved the feat for the first time on November 2, 2013 against Australia at the M. Chinnaswamy Stadium in Bengaluru where he smashed the Australian bowlers out of the park in the series decider.

It didn't take him too long to score another double-ton.

The Mumbai born went berserk at the Eden Gardens stadium in Kolkata on November 13, 2014, against Sri Lanka and scored a whirlwind 264 off 173 balls to become the highest individual scorer in the 50-over format.

Virat Kohli Asia Cup 2018 Cricket
Get the latest updates on ICC T20 Worldcup 2022, check out the Schedule and Live Score. Like us on Facebook or follow us on Twitter for more sports updates. You can also download the NDTV Cricket app for Android or iOS.