IPL 2019, DC vs MI: When And Where To Watch Live Telecast, Live Streaming

Both Delhi Capitals and Mumbai Indians have won 5 of the 8 matches they have played so far. 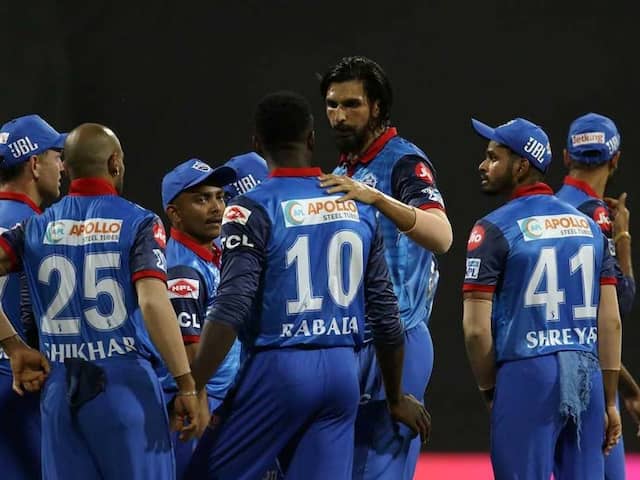 The second spot on the Indian Premier League (IPL) Points Table will be on the line when Delhi Capitals (DC) host Mumbai Indians (MI) at the Feroz Shah Kotla in New Delhi on Thursday. Both teams are on 10 points from eight matches, with DC ahead on net run rate. With the final part of the IPL season approaching, the winners of Thursday's match will put themselves in a comfortable position to finish among the playoff spots. The loser, on the other hand, will have to fend with Kings XI Punjab (10 points from 9 matches) and Kolkata Knight Riders (8 points from 8 matches) breathing down their neck. Both teams will be coming into the game having registered convincing wins in their previous encounters. While Delhi Capitals have been on a roll in recent times and won their last three games -- against Royal Challengers Bangalore, KKR and Sunrisers Hyderabad -- Mumbai have been inconsistent as is the case with them in the first half of the season. In their last three games, MI won against KXIP, lost to Rajasthan Royals and won again in their last game against RCB.

The DC vs MI IPL 2019 will be played at Feroz Shah Kotla, Delhi.

Which TV channels will broadcast the DC vs MI IPL 2019 match?

The DC vs MI IPL 2019 match will be telecast on the Star Sports Network.

How do I watch live streaming of the DC vs MI IPL 2019 match?

The live streaming of the DC vs MI IPL 2019 match will be available on Hotstar. You can also catch the live updates on sports.ndtv.com.

Feroz Shah Kotla, Delhi
Get the latest Cricket news, check out the India cricket schedule, Cricket live score . Like us on Facebook or follow us on Twitter for more sports updates. You can also download the NDTV Cricket app for Android or iOS.