KKR decided to make some changes to their coaching staff ahead of the fresh season of IPL. 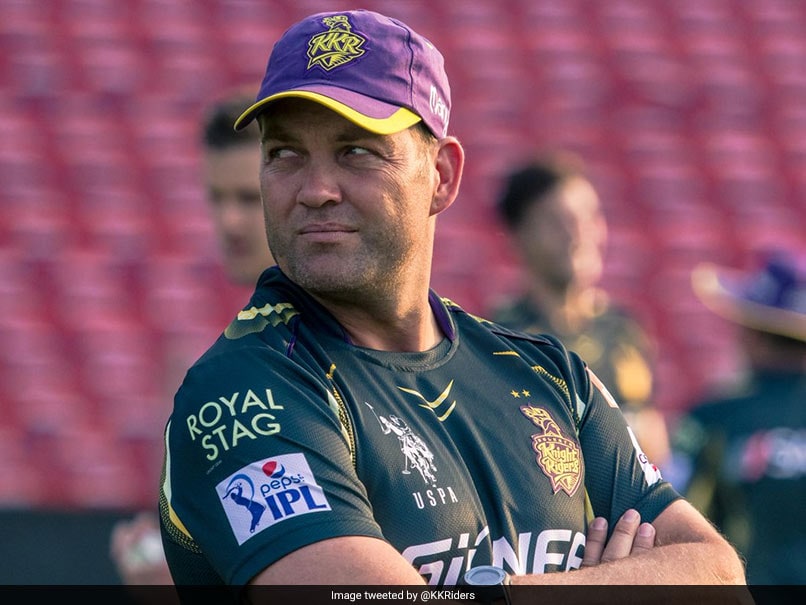 Head Coach Jacques Kallis and assistant coach Simon Katich have parted ways with Indian Premier League (IPL) team Kolkata Knight Riders. KKR decided to make some changes to their coaching staff ahead of the fresh season of IPL. However, the two-time IPL champions are yet to announce the replacement for the two coaches. "Jacques Kallis has been an integral part of the KKR family and will always remain so. We will be exploring ways of working with Jacques as we pursue our vision of establishing the Knight Rider brand as a global brand," KKR CEO Venky Mysore said in a statement on Sunday.

South Africa's notable all-rounder Kallis spent nine years with KKR, during which they won the title twice in 2012 and 2014 under the captaincy of Gautam Gambhir.

After his exit from KKR, Kallis said: "After 9 fantastic years with KKR since 2011, as a player, mentor and Head Coach, it's time to explore new opportunities. I would to like to thank the Owners, Management and fellow players for many happy memories."

In IPL 2019, which concluded in May, KKR failed to qualify for the knockout stage and finished fifth in the points table with six wins and eight losses in 14 matches in total.

Jacques Kallis Simon Katich IPL 2019 Cricket
Get the latest updates on IPL Auction 2023 and check out  IPL 2023 and Live Cricket Score. Like us on Facebook or follow us on Twitter for more sports updates. You can also download the NDTV Cricket app for Android or iOS.