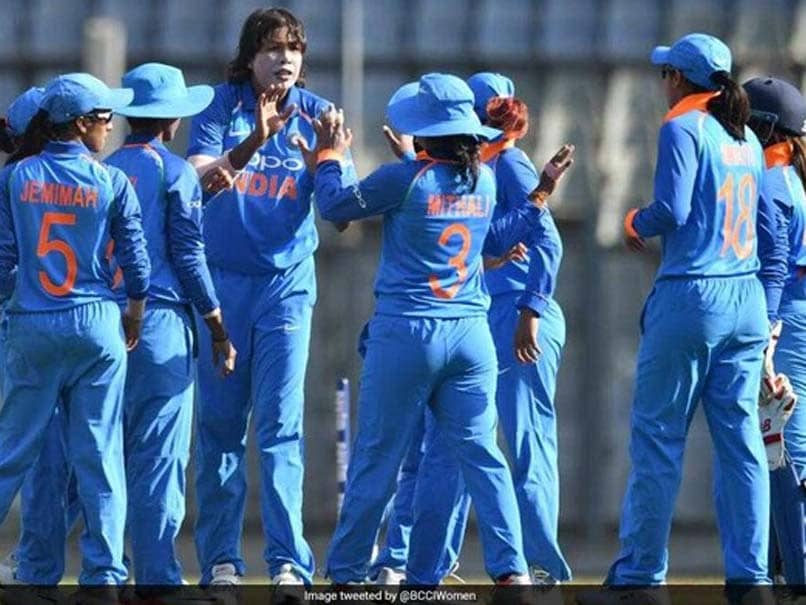 Women's T20 cricket is nominated to be included in the Birmingham Commonwealth Games.© Twitter

Jacques Kallis expressed his happiness on women's T20 cricket being included in the Birmingham Commonwealth Games (CWG) scheduled to be held in 2022. The former South Africa all-rounder reckoned the move will provide the players with much-needed exposure. Notably, women's cricket is set to be part of the Birmingham CWG after the Commonwealth Games Federation (CGF) nominated its inclusion in the 2022 edition. The nomination was made at the executive board meeting of the CGF in Birmingham last month. "its fantastic news that women's T20 cricket could be returning to the Commonwealth Games, it's been far too long," The 43-year-old Kallis was quoted as saying by the International Cricket Council (ICC).

Previously, back in 1998, cricket was included in the CWG just once, in Kuala Lumpur. In that edition, 16 men's teams competed in the 50-over format.

"Even back in 1998, there was talk about the event being a 20-over competition, so it's finally come true it seems," he added.

Kallis also felt that the T20 format will perfectly fit in the CWG. "That format of T20 lends itself perfectly to an event like the Commonwealth Games, which is over in a couple of weeks. And cricket is so loved in the Commonwealth countries too. It's a great idea to get it back in the event and give the sport and the women's players that exposure. I just hope cricket will now establish itself at the event," Kallis said.

In the 1998 CWG, Shaun Pollock captained South Africa to a win in a gold medal defeating Australia and Kallis was a part of the winning squad.

Recalling the memories, Kallis elucidated that, "I was only a youngster and I just remember being really excited to get the call-up. Our team was captained by Shaun Pollock and included the likes of Makhaya Ntini, Mark Boucher and Herschelle Gibbs. When you look back at the team now, it was the core of players that took South Africa forward in the next few years," Kallis said.

After defeating Australia, South Africa then went on to win their only major ICC tournament, the Champions Trophy, beating the West Indies in the final.

"When I look back on my career, that chance to play for South Africa at the 1998 Games in Kuala Lumpur is right up there. Winning the gold gave us loads of confidence and we won the Champions Trophy in Bangladesh later that year too," Kallis concluded.

South Africa Cricket Team
Get the latest updates on IPL 2021, IPL Points Table , IPL Schedule 2021 , live score . Like us on Facebook or follow us on Twitter for more sports updates. You can also download the NDTV Cricket app for Android or iOS.