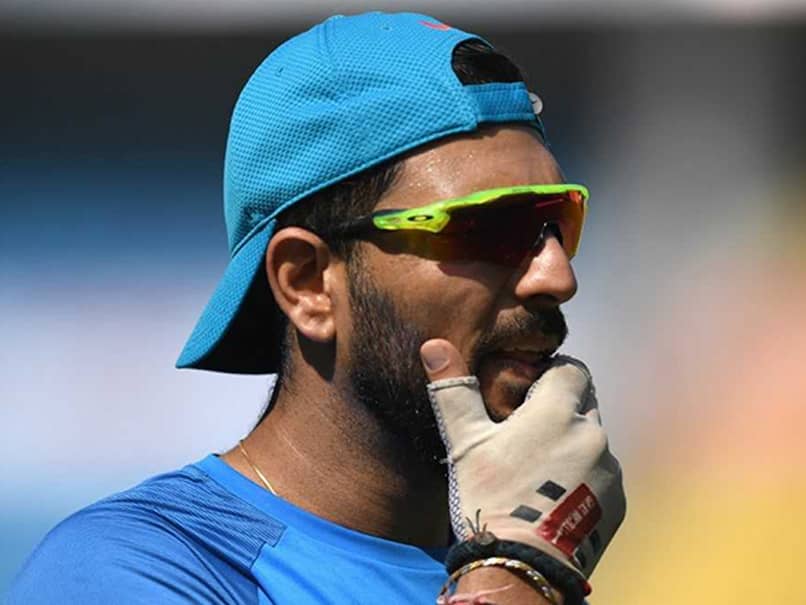 Yuvraj Singh recently announced his retirement from international cricket and the IPL.© AFP

Yuvraj Singh, who recently announced his retirement from international cricket and the IPL, has been signed up by the Toronto Nationals for the upcoming season of Global T20 Canada. During his retirement announcement earlier this month, Yuvraj Singh had said that he wants to play in overseas T20 leagues. He also said that he would seek BCCI's permission to do so. "I want to play T20 cricket. At this age I can manage to play some kind of fun cricket. I want to go and enjoy my life. It's been too stressful just thinking about my international career, performing and big tournaments like the IPL," the 37-year-old had said during his retirement press conference.

However, this time, a sixth franchise team, Brampton Wolves, has replaced West Indies B.