Yuvraj Singh, while announcing his retirement, had confirmed that he will not be participating in the IPL but expressed his wish to play in foreign T20 leagues. 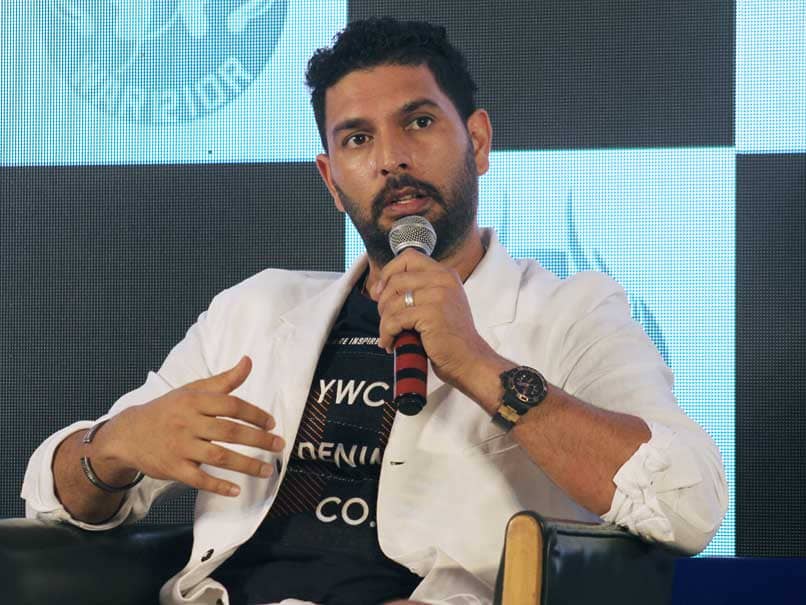 Yuvraj Singh, who hung his boots last week, has reportedly sought the permission from the Board of Control for Cricket in India's (BCCI) to play in foreign T20 leagues. A senior BCCI official confirmed the development to news agency IANS on Wednesday. "A couple of T20 leagues are interested to have him participate in their tournaments and Yuvraj Singh has asked for BCCI's nod before moving with the idea of playing in T20 leagues as a freelance cricketer," the official said. On June 11, 37-year-old all-rounder Yuvraj Singh had announced his retirement.

He had also confirmed that he will not be participating in the Indian Premier League (IPL) but expressed his wish to play in foreign T20 leagues.

"I want to play T20 cricket. At this age I can manage to play some kind of fun cricket. I want to go and enjoy my life. It's been too stressful just thinking about my international career, performing and big tournaments like the IPL," the 2011 World Cup hero had said at his retirement event in Mumbai.

With a career that spanned over 304 ODIs, 58 T20s and 40 Tests, Yuvraj Singh imprinted his place in the echelons of cricket as a player who could pretty much win matches for his side either through his electric fielding, deceiving bowling or fierce batting.

Yuvraj Singh's contribution for the national jersey showed his love and passion for the sport, so much so that former India opener Gautam Gambir called for retiring the No.12 jersey from the Indian team while India's deputy skipper Rohit Sharma reckoned his ex-teammate deserved a better send-off.

Fans from all quarters of the world were saddned by the news of Yuvraj Singh's retirement ever since the murmurs began to spread.

Cricket has given me everything I have and is the reason why I stand here today. It was such a love-hate relationship with the sport. In retrospect, I don't think I hated this game because the love I have for it today which will remain constant until the end of life. I can't really explain it in words what is that feeling, this game taught me how to fight, how to fall, to dust myself off, to get up again and move forward. I have failed more times than I have succeeded but I never gave up and will never give up till my last breath, and that's what cricket taught me. I gave my blood and sweat to the game, once I got into it, especially when it came to represent my country. And to my true fans who have always supported me endlessly, I can't thank you enough specially when the times were tough. I never stopped believing in myself, no matter what the world said. Believe in yourself because if you put your heart & soul into it you can achieve the impossible. The adrenaline rush for playing for India, singing the national anthem before each game, touching the Indian flag, stopping every run for the team or scoring every run for the team was a completely different high. Thank You once again for this lovely journey See you on the other side. #SteppingOut Production Credit @endemolshineind for the entire video click the link in the bio content credit @icc