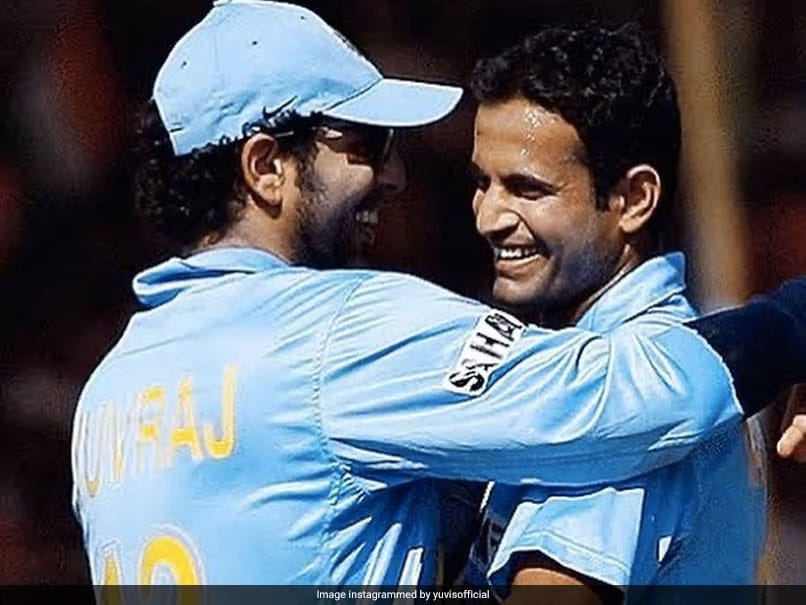 Not many batsmen capture imagination of a country like Yuvraj Singh did for India. The left-handed batsman’s elegance, agility and diligence to make an impact on the field caught the attention of everyone.

Son of former India player Yograj Singh, Yuvraj was a child prodigy and made a name for himself courtesy of power-packed yet classy batting. He made big waves in the 2000 Under-19 World Cup by plundering plenty of runs as the team lifted the trophy. His talent didn’t go unnoticed as soon he was called up to the Indian team for the ICC Knockout trophy in Kenya in 2000. Playing only his second game, he scored a match-winning 84 against the likes of Glenn McGrath, Brett Lee and Jason Gillespie to show that he belonged to the big stage.

It was during the NatWest final in 2002 against England that his resolve to fight it out came to the fore as he stitched a vital stand with Mohammad Kaif to take India to glory. Post that, he became a vital cog in the ODI side for India. He combined with Rahul Dravid and then MS Dhoni to finish games at will. He though could not break into the Test team which was filled with legends. He got limited opportunities and he did shine in those but could not make the most of them.

His moment of real glory came in the ICC events. He was instrumental in India winning the 2007 World T20. His six sixes in an over to Stuart Broad are still being watched and nobody can forget the way he plundered the Australians for a 30-ball 70. His fielding proficiency, particularly when being deployed at point and his ability to roll his arm over effectively, made his value shoot up exponentially and was more than handy in the 2011 World Cup victory.

Life was to change post that as Yuvi was diagnosed with an unfortunate, rare germ cancer which kept him out of action for more than a year immediately after the World Cup. However, India’s favourite son staged an inspirational comeback as he recovered in time ahead of the 2012 World T20. Sporadic performances and injuries meant he was in and out of the side. He had a forgetful time in the 2014 World T20 final against Sri Lanka and was eventually shown the door. It looked like that was it on the international stage for the now-paunchy southpaw.

In the Indian T20 League, he has traveled around quite a bit. Having started with Mohali, he could not light up the stage as expected and was later bought by Pune, Bangalore and eventually Hyderabad. He strung in few performances of note but has been struggling for consistency in a format he was touted to dominate.

Going back to domestic cricket, he had a brilliant Ranji Trophy in 2016-17 which led to the national selectors going back to him. He was recalled into the squad for the ODIs against England and in the second fixture itself, he combined with his finishing partner Dhoni to add more than 200 runs and bail India out of trouble. His contribution meant the faith of selectors was justified but with age catching up and youngsters performing consistently, Yuvraj will feel the need to keep getting the big scores to prolong his international career.