Yuvraj Singh said he had already decided last year that IPL 2019 would be his last season in the Indian T20 league. 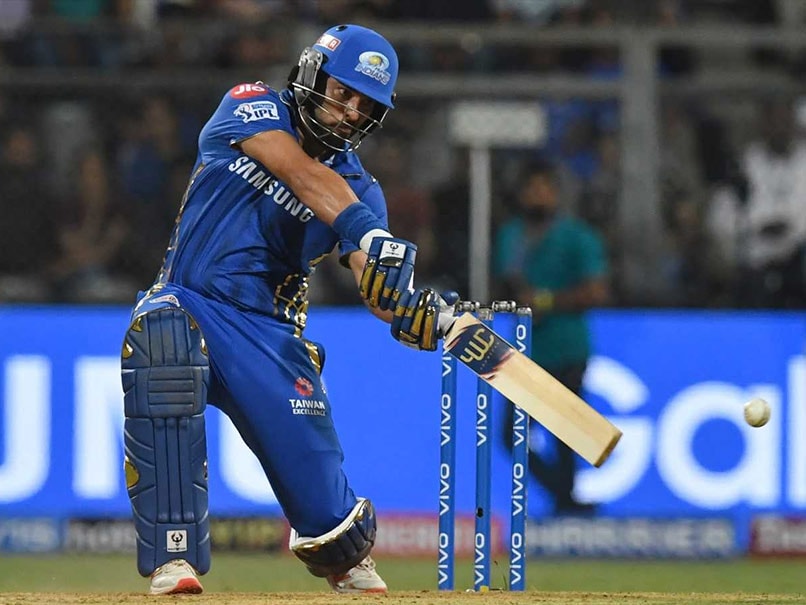 Yuvraj Singh, after bringing down the curtains on his international and Indian Premier League (IPL) career, expressed his desire to continue playing in foreign T20 leagues as he wants to “have fun” and “enjoy himself” for a year or two. To fulfill his post-retirement plan, the southpaw has sought permission from the Board of Control for Cricket in India (BCCI) to allow him to be a part of those leagues. "I want to play T20 cricket. At this age I can manage to play some kind of fun cricket. I want to go and enjoy my life. It's been too stressful just thinking about my international career, performing and big tournaments like the IPL," said Yuvraj Singh at a media conference in Mumbai.

"It's been a very long and hard journey and I think I deserve that," said Yuvraj who hit four half-centuries and a century, while also picking up 15 wickets on his way to the man of the tournament in the 2011 World Cup as India won cricket's biggest prize for the second time after 1983.

Yuvraj went for a record Rs 16 crore to the Delhi franchise back in 2015 and turned up for the Mumbai Indians this year after being picked for a reduced base price of Rs 1 crore.

The stylish left-hander, who has played over 300 ODIs for the country -- also helping India win the inaugural World T20 in 2007 with a blast of six sixes in a Stuart Broad over -- captained Kings XI Punjab and the now defunct Pune Warriors. He also represented Royal Challengers Bangalore and Sunrisers Hyderabad.

"Last year only I had thought that this year's IPL will be my last," he said. "I am not available for IPL. I have retired from BCCI and international cricket.

"I was confused with my career and how I would end it. I would have been satisfied if I could have played more games in IPL 2019, would have been happy to leave the sport with that.

"But you don't get everything in life. I had decided last year that this IPL would be my last and I'll give it my best shot," conceded Yuvraj, who has scored 2750 runs in 132 IPL matches at a strike rate of 129.71,” he added.

Mumbai Indians IPL 2019 Cricket BCCI
Get the latest updates on Fifa Worldcup 2022 and check out  Fifa World Cup Schedule, Stats and Live Cricket Score. Like us on Facebook or follow us on Twitter for more sports updates. You can also download the NDTV Cricket app for Android or iOS.