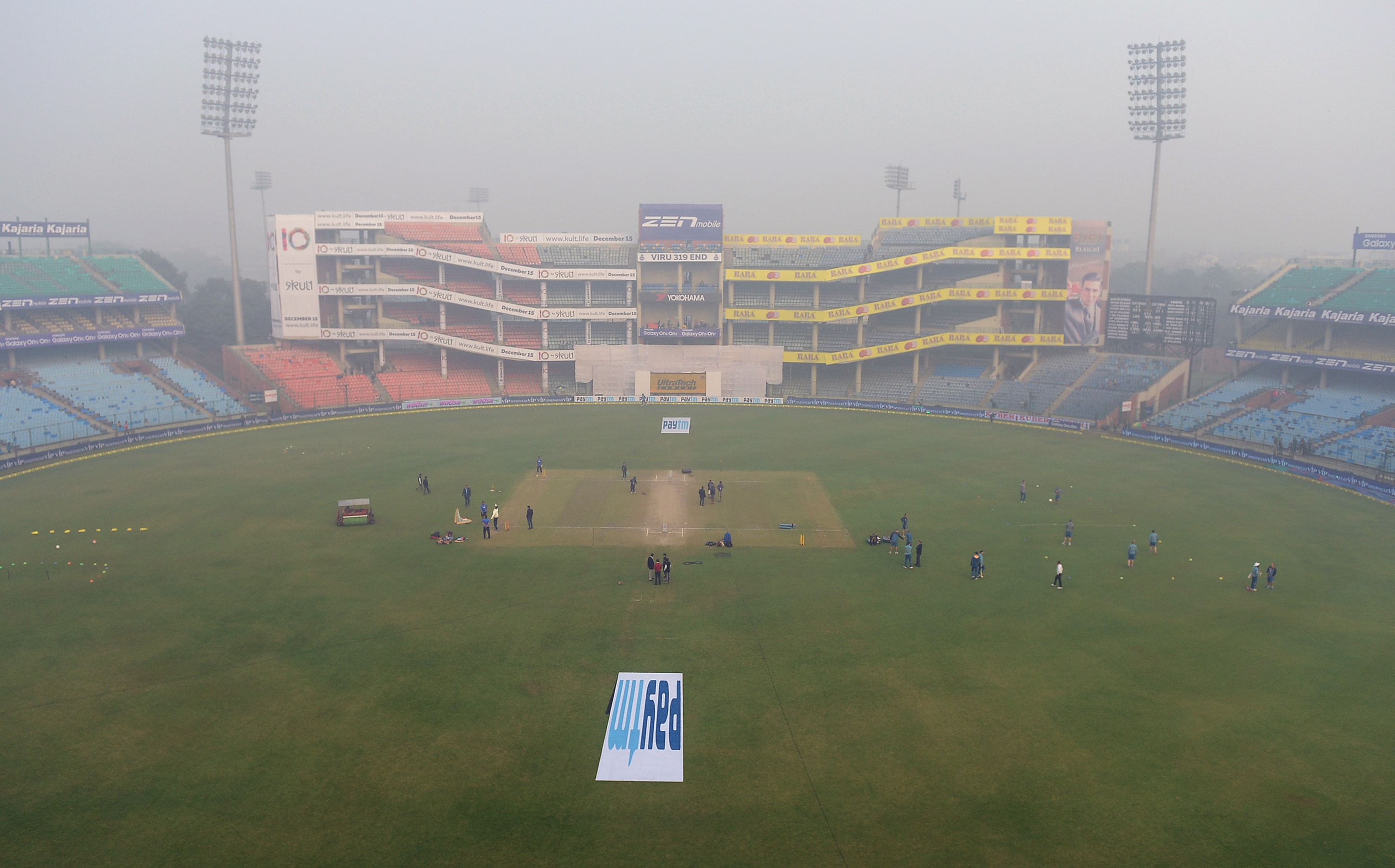 The Feroz Shah Kotla Ground in New Delhi is the second oldest functional cricket stadium in India after the Eden Gardens in Kolkata. It is managed and controlled by the Delhi and District Cricket Association (DDCA). The first ever Test match played there was between India and West Indies in 1948. Since then it has been a solid venue for international cricket and has seen a lot of records being created on its hallowed turf. It is also home to the Delhi Ranji team and Delhi Capitals in the Indian Twenty20 League.

Some of the famous records that have been created at Feroz Shah Kotla would be the 10-wicket haul in a single Test innings by Anil Kumble against Pakistan in 1999. The ground has also been one which has seen Sunil Gavaskar equal Don Bradman's tally of 29 Test centuries in 1983 and then saw the former's record of 34 Test centuries be broken by fellow Mumbaikar, Sachin Tendulkar when he scored his 35th against Sri Lanka in 2005.

The Kotla had also come under some criticism in 2009 when an ODI between India and Sri Lanka had to abandoned mid-way due to the pitch being deemed unfit. Following that, the pitch report from the referee to the ICC resulted in the ground being banned from hosting international cricket for 12 months. The Kotla, returned to international cricket in 2011 when it hosted matches of the 50-over World Cup. As of now, it remains one of the most successful hunting grounds for the Indian cricket team in Tests as they are unbeaten for more than 31 years here. 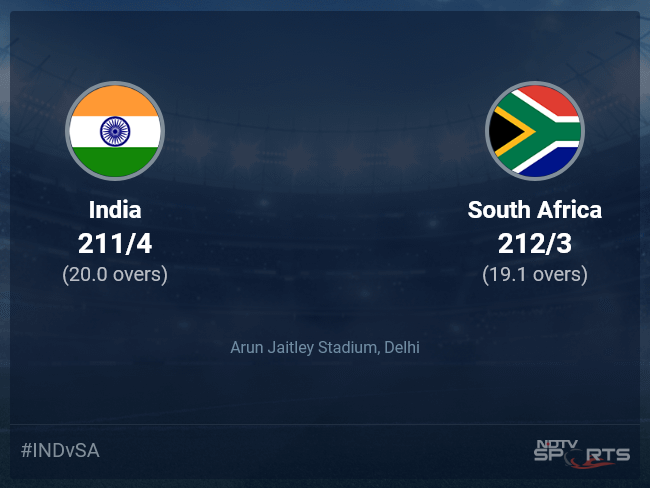