Dinesh Karthik who replaced the injured Wriddhiman Saha in the team has scores of 0, 20, 1 and 0 in four innings of the first two Tests. 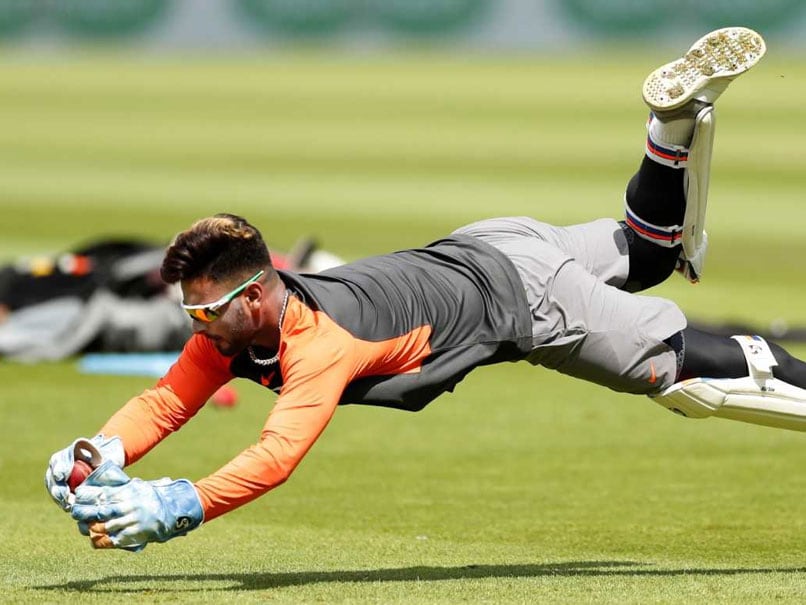 The third Test between India and England commences from August 18.© Reuters

India suffered a humiliating defeat against England in the second Test at Lord's. Post the batting surrender, the team faced wrath of the fans including the former cricket legends. With the third match of the series scheduled to begin from Saturday, former India captain and chief selector Dilip Vengsarkar has batted for the inclusion of the youngster Rishabh Pant in the playing XI for the Trent Bridge Test. "Rishabh Pant should get in. Apart from Kohli, nobody has shown that they could score runs here. Whether it's English or Australian conditions, you have to adapt quickly. You have to apply yourself and get runs," Vengsarkar was quoted as saying by icc-cricket.com.

With the regular wicket-keeper Wriddhiman Saha out of the series due to injury, Dinesh Karthik replaced the 33-year-old. But Karthik too, along with the other batsmen failed to impress during the first two Tests scoring 0, 20, 1 and 0 in the four innings.

Pant, who was with the India A team on the tour of England had accumulated 394 runs which included 5 half-centuries and a highest score of 67 not out.

India currently trail 0-2 in the 5-match Test series against England. The third Test between both teams commences from August 18 at Trent Bridge in Nottingham.

Dinesh Karthik England vs India, 2018 Trent Bridge, Nottingham England vs India, 3rd Test
Get the latest updates on Fifa Worldcup 2022 and check out  Fifa World Cup Schedule, Stats and Live Cricket Score. Like us on Facebook or follow us on Twitter for more sports updates. You can also download the NDTV Cricket app for Android or iOS.