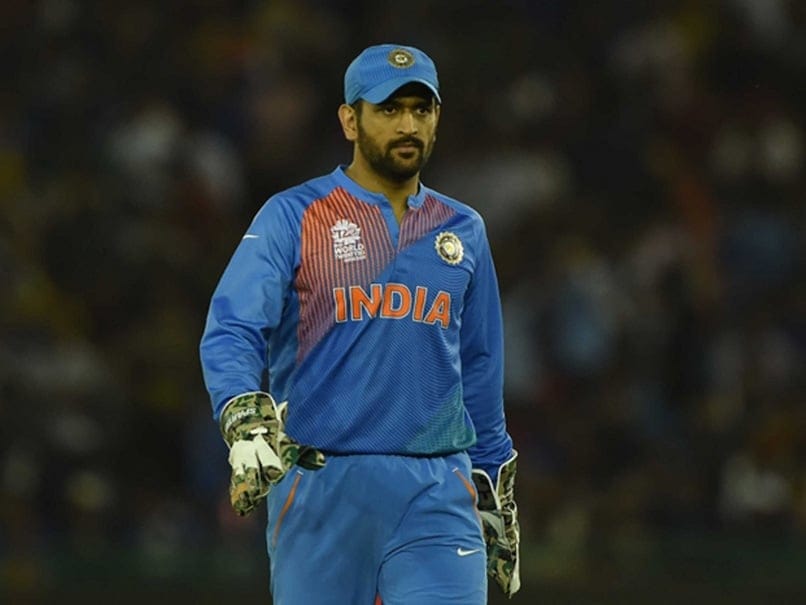 MS Dhoni led India in absence of Rohit Sharma against Afghanistan in the Super Clash of the Asia Cup 2018 on Tuesday. In doing so, Dhoni became the second oldest captain to lead India in the 50-over format at the age of 37 years and 80 days. Former Indian women's cricketer Diana Edulji remains the oldest to lead the team at the age of 37 years and 184 days. She achieved this feat while leading India against Denmark on July 29, 1993. The International Cricket Council (ICC) took note of the achievement and tweeted, "Yesterday MS Dhoni became India's second oldest ODI captain, and the oldest to lead them in men's cricket."

In the match against Afghanistan which was tied, India had rested their key players -- Jasprit Bumrah, Shikhar Dhawan and Bhuvneshwar Kumar from the playing eleven.

Meanwhile, pacer Deepak Chahar was handed the ODI cap. Afghanistan had pulled off a sensational tie off the penultimate ball against India in the Super Four match.

Mohammad Shahzad's 124 lifted Afghanistan to 252/8 in 50 overs while India were all out in 49.5 overs with the scores level.

Title holders India have already qualified for Friday's final where they meet the winners of Pakistan and Bangladesh match in Abu Dhabi on Wednesday.