Shikhar Dhawan suffered a blow on his thumb during his match-winning knock of 117 against Australia. 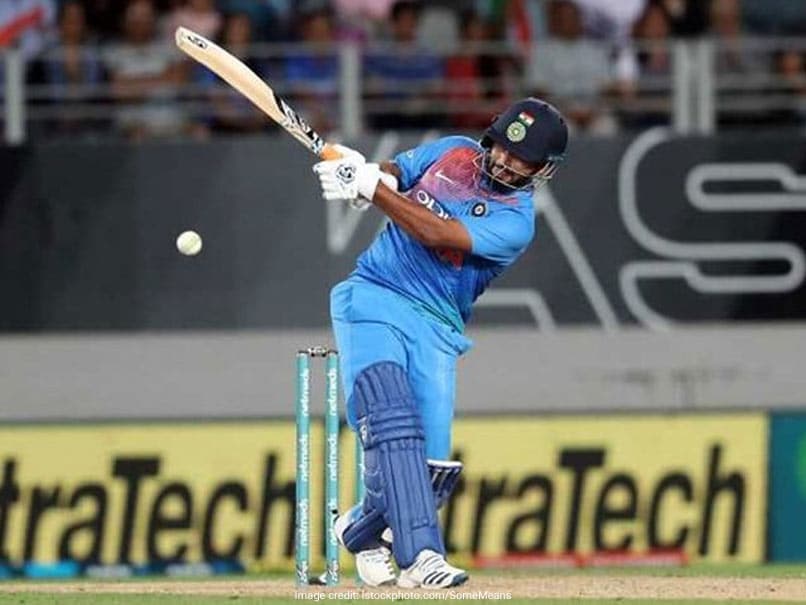 Former England batsman Kevin Pietersen believes that Rishabh Pant would be the suitable replacement for the injured Shikhar Dhawan, who has been ruled out for three weeks following a thumb fracture he sustained after being hit during the game against Australia in London. However, the Board of Control for Cricket in India (BCCI) is still uncertain about naming a replacement for the 33-year-old opening batsman. According the ICC rules, if BCCI decides to replace him with another player, Dhawan will not be able to take part even if he gets fit for the latter half of the tournament.

Kevin Pietersen took to Twitter to express his views on the whole scenario.

Shikha OUT the World Cup.

Get Pant on the plane ASAP.

KL Rahul to open and Pant at number 4...

According to IANS, the fracture line has only been detected on CT scan and no fracture was detected post X-ray. This has seen Dhawan travel to Leeds for further consultation. It is believed that while the team can apply for a replacement any time, they want to be certain about Dhawan's injury status and recovery time before deciding on whether or not to call a replacement.

Dhawan began with World Cup with a string of low scores, but he regained his form against Australiawhere the left handed batsman scored a brilliant hundred to set up an easy victory for the Men in Blue. During his innings, Dhawan was hit on his thumb and did not take the field. Ravindra Jadeja substituted him when India came out to field.

If Dhawan fails to feature in the next couple of games, India might look to open with KL Rahul and bring in either Dinesh Karthik or Vijay Shankar into the playing XI.

The Virat Kohli-led side will face New Zealandon Thursday and after that they will lock horns with arch-rivals Pakistan on Sunday.

Kevin Pietersen World Cup 2019 Cricket
Get the latest updates on IPL Auction 2023 and check out  IPL 2023 and Live Cricket Score. Like us on Facebook or follow us on Twitter for more sports updates. You can also download the NDTV Cricket app for Android or iOS.