One year ago on this day, the ICC Men's Cricket World Cup Final witnessed a first-ever super-over in which England defeated New Zealand by barest of margins to lift their maiden title. 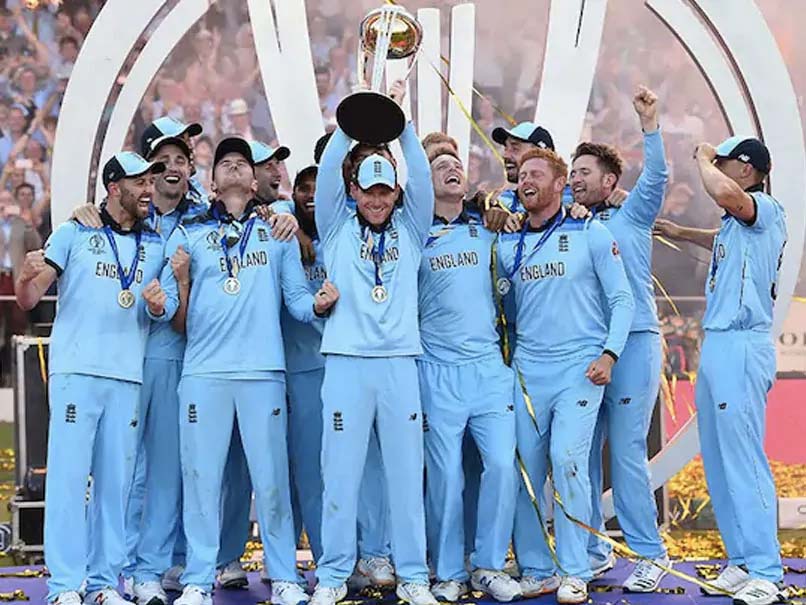 One year ago on this day, the ICC Men's Cricket World Cup Final witnessed a first-ever super-over in which England defeated New Zealand to lift their maiden title on the basis of boundary countback ruleat Lord's Cricket Ground. The final between New Zealand and England at the Lord's Cricket Ground on July 14, 2019, could not separate the two sides despite the 50-over match and subsequent super over.

In the super over, both teams managed to score 15 runs each but England was announced as the winner as they had hit more boundaries in the World Cup final.

England had smashed more boundaries, 26, as compared to New Zealand's 17 boundaries in the match.

This was the second successive time that New Zealand finished as the runners-up in the World Cup. The Kiwis under the leadership of Brendon McCullum lost the final of the 2015 edition to Australia by seven wickets.

In the 2019 finals, New Zealand had won the toss and opted to bat first. The Kiwis posted a score of 241/8 in the allotted fifty overs.

Henry Nicholls top-scored for New Zealand as he played a knock of 55 runs whereas Chris Woakes and Liam Plunkett scalped three wickets each for England.

Chasing a moderate target, England kept on losing wickets at regular intervals, and in the final over they needed 15 runs for the win.

England had the rub of the green going their way as Martin Guptill's throw went to the boundary, giving England four runs due to an over-throw. But New Zealand managed to keep their nerve and took the match into the super over.

Lord's, London World Cup 2019 Cricket
Get the latest updates on IPL Auction 2023 and check out  IPL 2023 and Live Cricket Score. Like us on Facebook or follow us on Twitter for more sports updates. You can also download the NDTV Cricket app for Android or iOS.