The Lord’s is owned privately by the Marylebone Cricket Club and is also home to England and Wales Cricket Board (ECB). It was also ICC’s headquarter from 1909 to 2005 before it was moved to Dubai. Lord’s unique structure which is an architectural marvel was designed by Sir Herbert Baker and opened just before the 1926 Ashes Test series.

The iconic stadium has hosted ten World Cup matches including the four finals of the 1975, 1979, 1983 (Prudential World Cups) and 1999 World Cup. The upcoming edition of 2019 cricket World Cup will witness five matches being played at the Lord’s including the big final on July 14. Australia and Pakistan play two of their round-robin matches here.

Located in central London, the Lord’s can be reached both by tube (Metro) and is also widely connected through London bus service. 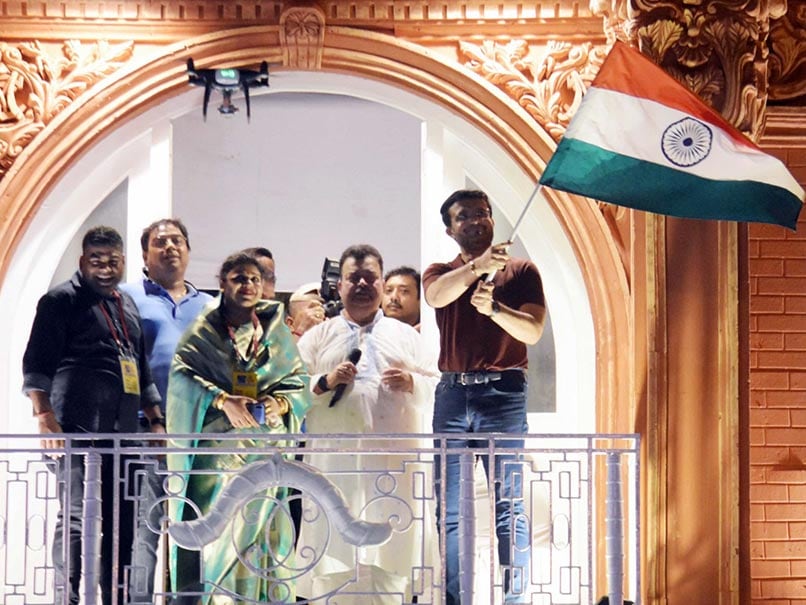