On the one-year anniversary of that famous win, it has now been revealed that Ben Stokes lit up a cigarette to settle his nerves after taking the game into the Super Over. 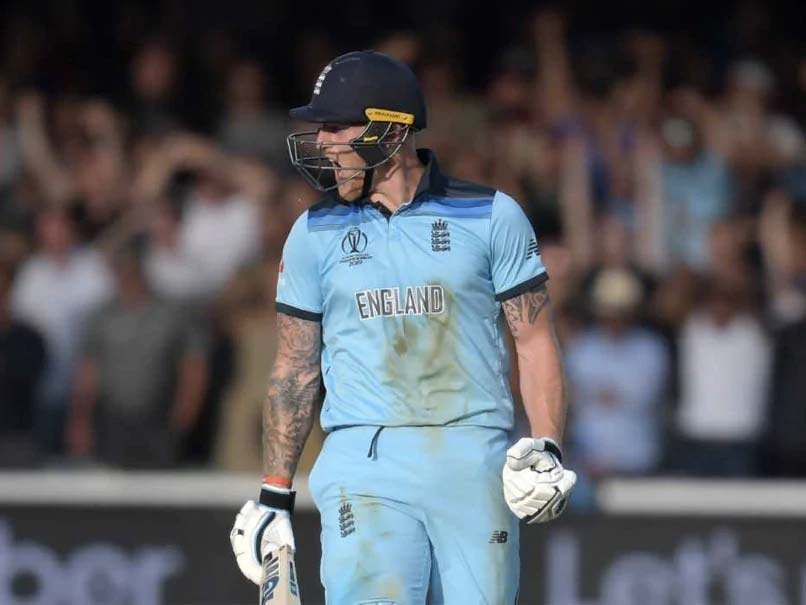 Ben Stokes' heroics in the final of World Cup 2019where he scored 84 runs, helping England win their maiden 50-over World Cup title, are still fresh in every English fan's memory. After the victory, everyone applauded Stokes' masterclass and how he held his nerve in arguably the tensest one-day match ever. However, on the one-year anniversary of that famous win, it has now been revealed that Stokes lit up a cigarette to settle his nerves after taking the game into the Super Over.

The revelation comes from an excerpt of a newly released book named 'Morgan's Men: The Inside Story of England's Rise from Cricket World Cup Humiliation to Glory'.

Quoting an excerpt from the book written by Nick Hoult and Steve James, stuff.co.nz, in their article, wrote: "Lord's is a cacophony of noise. Music is blaring out of the public address system and the atmosphere is raw as the World Cup final comes down to a Super Over. Twelve balls will settle a seven-week tournament and decide the legacy of this England team.

"Finding a quiet spot as the frenzy of the Super Over approached was hard in a ground packed out with 27,000 supporters and television cameras following the players from the middle, through the Long Room and up the stairs to the dressing room.

"But Ben Stokes had played at Lord's many times. He knows every nook and cranny. As Eoin Morgan tries to bring calm to the England dressing room and sort out their tactics, Stokes nips off for a moment of peace.

"He is covered in dirt and sweat. He has batted for two hours and 27 minutes of unbelievable tension. What does Stokes do? He goes to the back of the England dressing room, past the attendant's little office and into the showers. There he lights up a cigarette and has few minutes on his own."

After Stokes' unbeaten knock in the regulation play took the match to the Super Over, the two sides couldn't be separated once again as both the teams managed to score 15 runs in the stipulated six balls.

However, England had scored 26 boundaries as compared to New Zealand's 17 boundaries and based on this tie-breaker rule the hosts were declared the winners due to their superior boundary count. In the end, Stokes was declared the man of the match for his match-defining knock and England became the ODI World Champions for the first time in their history.

Lord's, London World Cup 2019 Cricket
Get the latest updates on IPL Auction 2023 and check out  IPL 2023 and Live Cricket Score. Like us on Facebook or follow us on Twitter for more sports updates. You can also download the NDTV Cricket app for Android or iOS.