SRH vs KXIP, IPL 2020: SunRisers Hyderabad and Kings XI Punjab will both be in a little bit of a low, having lost their previous matches, and need to post a big one to get the engines running and warmed again. 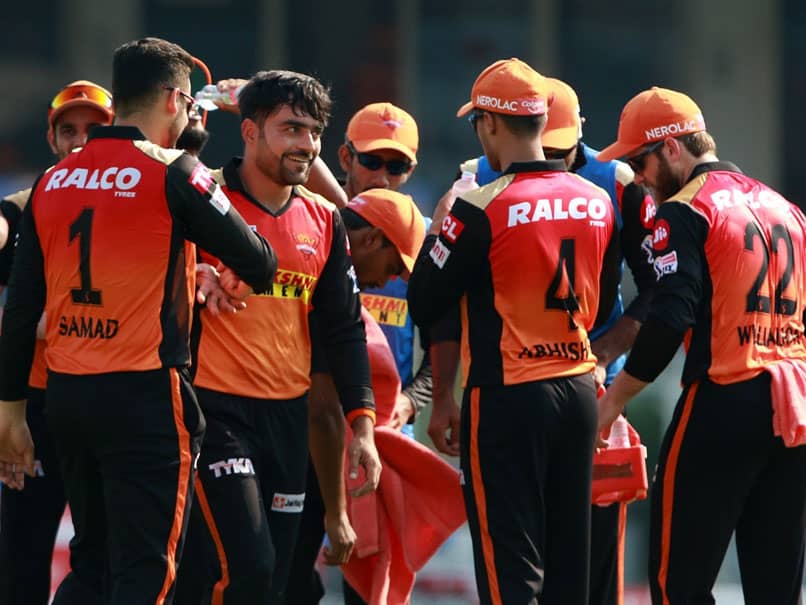 IPL 2020, SRH vs KXIP: SunRisers Hyderabad will look to get back to winning ways against Punjab.© BCCI/IPL

It is not often that a team loses by 10 wickets in a T20 match, but Kings XI Punjab witnessed that against Chennai Super Kings. It was not as if KXIP did not have enough runs on the board to make a fight of it, but somehow, the CSK openers were not to be beaten on that day. While passing it off as a fluke is easy. The KXIP team must be hurting at the humiliation. On the other side, SunRisers Hyderabad do not seem to be able to keep their momentum going in IPL 2020. They are among three teams with three losses out of five matches, and are just not being to string the wins together. KXIP, on the other hand, have only one win out of five games, which is mystifying, given their batting credentials.

KL Rahul leads the pack in the race of the Orange Cap, while Mayank Agarwal is also right up there. Where the Punjab team is being shown out is in the bowling department, since, in spite of having Mohammad Shami in the Purple Cap line-up, the rest are just not up to scratch.

Take the CSK match. KL Rahul got another half-century, while contributions came from several batsmen and 178 may not have been a winning total, but it was enough for a fight. But the bowling just did not have teeth, as all, including Shami and Sheldon Cottrell, were left with nothing to contribute.

Similar instances of the batting coming good and the bowling failing has been a regular affair with KXIP.

SunRisers, on their part, as little more mystifying. They begin well in the batting, and just melt away thereafter. Against Mumbai Indians, SRH fell from 94/2 to 172/7.

Earlier, against CSK, they were threatening to implode with the top-order out of action quickly, before youngsters Priyam Garg and Abhishek Sharma came to the rescue, carrying SRH to 146/5 from 69/4.

One reason could be the chopping and changing of the batting, with Kane Williamson needed to be fitted in after returning from injury.

As for the bowling, after losing Mitchell Marsh earlier, SRH will now be without their spearhead Bhuvaneshwar Kumar, which will be a massive blow, any which way you look at it.

So now Khaleel Ahmed and T. Natarajan will have their task cut out, and Rashid Khan, one of the best spinners in the business, will need to deliver regularly. The only happy news for SRH here is that the Afghan is now looking good.

So, it is a combination of what all is wrong that will be addressed when SRH and KXIP meet up at the Dubai International Cricket Stadium, hoping to iron out enough creases to grab two vital points.

Sheldon Cottrell IPL 2020 Sunrisers Hyderabad vs Kings XI Punjab, Match 22 Cricket
Get the latest updates on India vs England Series, India vs England , live score and IPL 2021 Auction . Like us on Facebook or follow us on Twitter for more sports updates. You can also download the NDTV Cricket app for Android or iOS.