IPL 2020, KKR vs CSK: Chennai Super Kings will be eyeing for some consistency when they take on Kolkata Knight Riders at the Sheikh Zayed Stadium in Abu Dhabi. 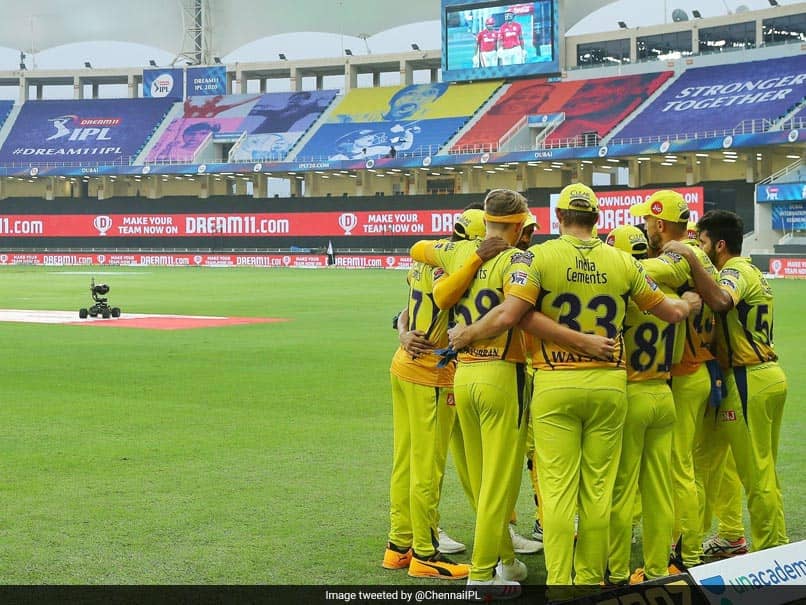 Kolkata Knight Riders (KKR) face Chennai Super Kings (CSK) in the 21st match of the ongoing Indian Premier League (IPL) 2020 season. The match will take place at the Sheikh Zayed Stadium in Abu Dhabi. Both teams will be aiming for a win after rather erratic starts to their respective campaigns. KKR are currently fourth in the league table, with CSK occupying the fifth position. The Dinesh Karthik-led KKR began with a defeat against Mumbai Indians (MI), followed by wins against SunRisers Hyderabad (SRH), Rajasthan Royals (RR) and a loss to Delhi Capitals (DC) in their previous fixture. MS Dhoni's CSK started their season with wins against MI, RR. It was followed by defeats to DC, SRH and a win against Kings XI Punjab (KXIP).

KKR will be hoping Andre Russell finally finds his footing in the ongoing season. The all-rounder has only managed to muster 48-runs in four matches this season, with a strike rate of 145.45.

Meanwhile, CSK will be aiming for another Caribbean cricketer to put in a show. Dwayne Bravo has played only two matches this season, and hasn't batted yet. He is also wicketless and will be aiming to grab some in Abu Dhabi on Wednesday.

The teams have faced each other 22 times, with CSK winning 14 times. KKR have registered eight wins against them.

Level on four points each on the table, a win for CSK will send them higher up the standings. Meanwhile, KKR will be hoping to cement their position in the playoff region of the table.