IPL 2020, KKR vs CSK: USA Pacer Ali Khan Ruled Out Of Tournament Due To Injury

IPL 2020, KKR vs CSK: Ali Khan was signed by Kolkata Knight Riders as a replacement after a good season with Trinbago Knight Riders in the Caribbean Premier League. 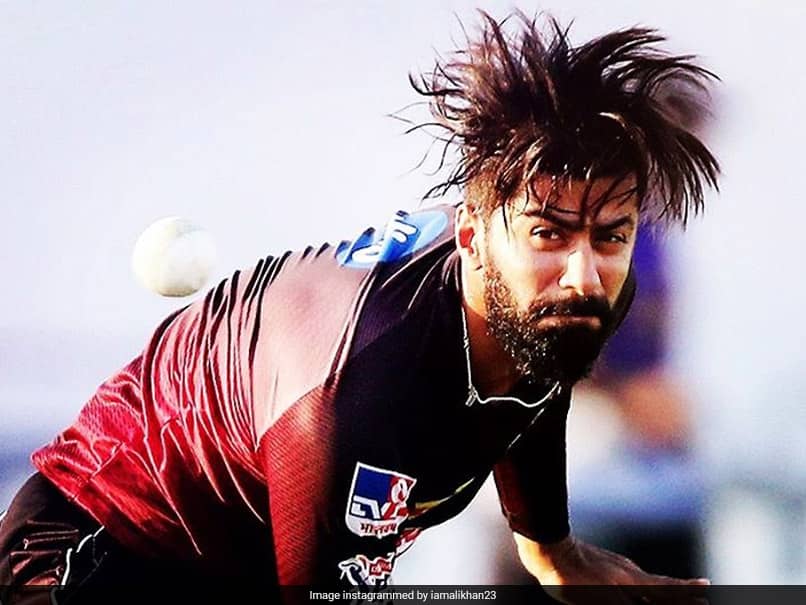 IPL 2020, KKR vs CSK: Ali Khan is a cricketer from USA© Instagram

USA pacer Ali Khan has been ruled out of the ongoing Indian Premier League (IPL) due to an injury. The pacer was in Kolkata Knight Riders' squad and he had come into the side as a replacement for the injured Harry Gurney. But now, Ali Khan has himself gotten injured and as a result, he will be missing the tournament. "Earlier, Kolkata Knight Riders signed up Ali Khan as a replacement for injured Harry Gurney. Khan became the first USA cricketer to be signed up by an IPL franchise. Unfortunately, Khan has since been injured and will miss the rest of the IPL 2020 season," an official IPL statement said.

When Ali Khan was signed on by the KKR franchise, the pacer had become the first player from the USA to join an IPL franchise.

It was the fourth CPL title win for the TKR side. The pacer had picked eight wickets in eight matches at an economy rate of 7.43.

KKR is currently at the fourth position in the IPL standings with four points from four matches.

The side will take on MS Dhoni-led Chennai Super Kings (CSK) later today.

Chennai Super Kings IPL 2020 Ali Khan Kolkata Knight Riders vs Chennai Super Kings, Match 21 Cricket
Get the latest updates on IPL 2020, check out the IPL Schedule for 2020 and Indian Premier League (IPL) Cricket live score . Like us on Facebook or follow us on Twitter for more sports updates. You can also download the NDTV Cricket app for Android or iOS.