Ali Khan has the distinction of being the first American to be involved in the IPL as a player as he joined Kolkata Knight Riders as a replacement for England fast bowler Harry Gurney. 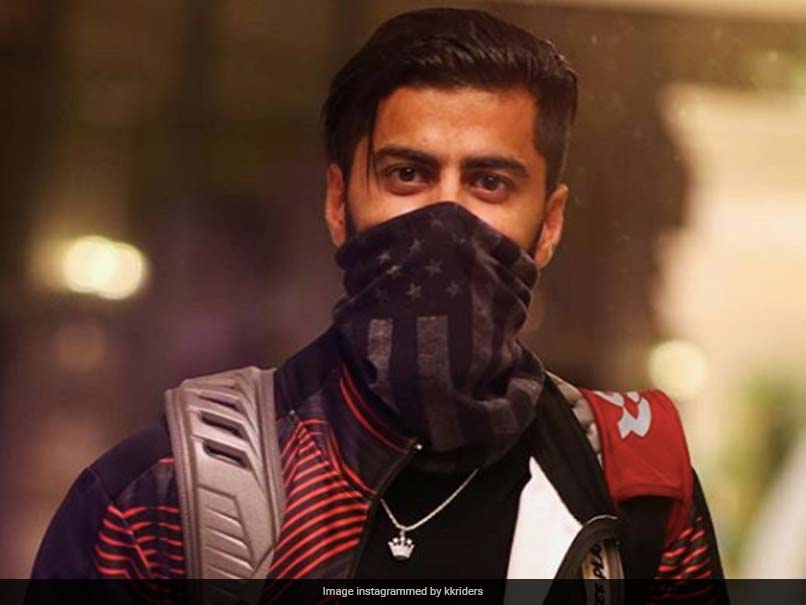 Ali Khan, first cricketer from the USA to play in the IPL, arrived in the UAE.© Instagram

Ali Khan, who became the first player from the US in the IPL, arrived in the UAE to join the Kolkata Knight Riders (KKR). He was brought in as a replacement for England fast bowler Harry Gurney who was sidelined due to a shoulder injury. Ali Khan, born in Pakistan, has played only one One-day International for the US after the country gained the ODI status last year. Before IPL, Ali Khan has played in several T20 leagues in different parts of the world, including the Global T20 Canada, the Bangladesh Premier League, the Caribbean Premier League and the Pakistan Super League.

While it will be his first season with KKR, Ali Khan's association with the Knight Riders family is not new as he was part of the Trinbago Knight Riders, who recently won the CPL 2020 title without losing a single match.

He picked up eight wickets in as many matches and played a key role in TKR's 12-match unbeaten run en route to the title win.

KKR Chief Executive Officer (CEO) Venky Mysore took to Twitter to welcome the 29-year-old bowler to their squad and the IPL. He also wished for quick recovery of Gurney.

"Welcome to the #KKRfamily @IamAlikhan23 ! Enjoy @IPL & the experience. Tough luck @gurneyhf . Get well soon. You will be missed," KKR CEO wrote on Twitter.

The Kolkata-based franchise also shared a video on their social media handles, including Twitter and Instagram, showing Ali Khan checking in at the team hotel in the UAE.

All the way from the US of A!

Since the departure of Gautam Gambhir, under whom they won two titles, KKR haven't been able to produce the same kind of performance. Last year, they had a mixed campaign finishing fifth on the points table, missing the play-off spot to SunRisers Hyderabad due to their poor net run-rate.

The two-time champions will start their IPL 2020 league campaign against defending champions Mumbai Indians in Abu Dhabi on September 23.

Trinbago Knight Riders
Get the latest updates on ICC T20 Worldcup 2022 and CWG 2022 check out the Schedule, Live Score and Medals Tally. Like us on Facebook or follow us on Twitter for more sports updates. You can also download the NDTV Cricket app for Android or iOS.