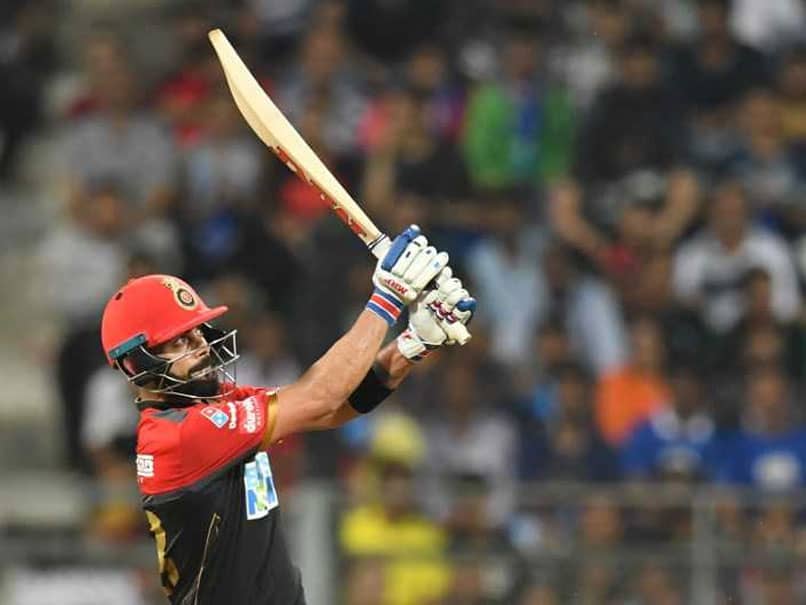 Virat Kohli, the Royal Challengers Bangalore skipper, could become the leading run-scorer in the Indian Premier League when his team takes on defending champions Chennai Super Kings in the opening game of the 12th edition in Chennai on Saturday. Currently, Suresh Raina leads the chart with 4,985 runs from 176 matches. Virat Kohli, who has been playing for RCB since the inception of the tournament in 2008 and has scored 4,948 runs from 163 matches, needs just 38 more runs to overtake Raina. Moreover, Virat Kohli is also on the verge of equalling David Warner's record of most 50-plus scores in the IPL. Warner has gone past 50 runs 39 times in the league, while Kohli has done it on 38 occasions.

Kohli and Raina will also be bidding to outpace each other and become the first to reach the 5000-run mark in the history of the competition.

Kohli needs another 52 runs to complete 5,000 runs in the IPL, while Raina is just 15 runs away from the milestone.

In a bid to end their title drought in the upcoming season, the perennial underachievers retained a vast majority of the team's core ahead of the 2019 Auction in Jaipur in December last year.

Suresh Raina IPL 2019 Cricket Chennai Super Kings vs Royal Challengers Bangalore, Match 1
Get the latest updates on India vs England Series, India vs England , live score and IPL 2021 Auction . Like us on Facebook or follow us on Twitter for more sports updates. You can also download the NDTV Cricket app for Android or iOS.