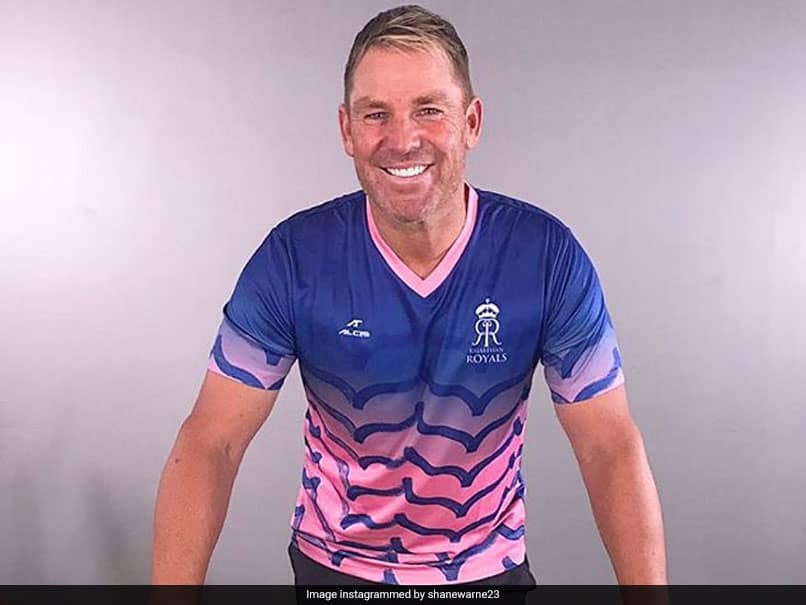 Great to be back in Mumbai & in the pink for the @rajasthanroyals as brand ambassador. Exciting times as there is only 2 weeks to go till our 1st game. I believe with the squad the boys have put together - we are favourites to win the #IPL this year - so get on the boys in pink ! Plus I also think that @imsanjusamson will be the player of the tournament ! Agree followers

Samson holds an experience of 81 IPL matches under his belt. He has scored 1,867 runs at an average of 26.67 in the lucrative tournament. He has also notched up a century and 10 half-centuries in the league with the highest score of 102.

Warne, on the other hand, led Rajasthan Royals to their only IPL triumph in 2008.

Post his appointment as the brand ambassador for the franchise, Warne said, "I'm very happy to be back with the Royals and I'm grateful to the team and the fans for their constant support. It was important for us to retain our established values but at the same time develop a new and modern identity. I am already in love with the new look of the team and hope the fans will love it too."

Rajasthan Royals will get their IPL 2019 campaign underway against Kings XI Punjab on March 25.

Sanju Samson Shane Warne IPL 2019 Cricket
Get the latest updates on IPL 2021, IPL Points Table , IPL Schedule 2021 , live score . Like us on Facebook or follow us on Twitter for more sports updates. You can also download the NDTV Cricket app for Android or iOS.