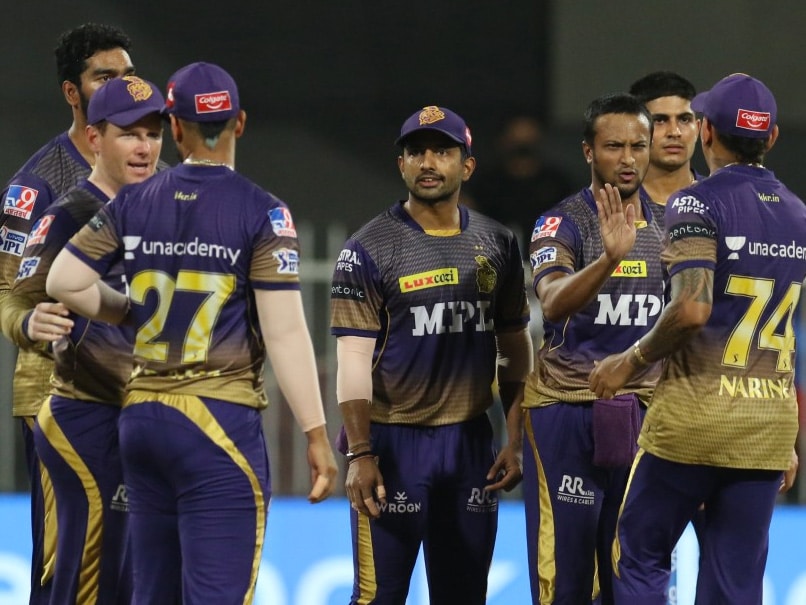 Sanju Samson is a right-handed middle order batsman and wicket keeper who is considered to be one of the most talented youngster from Kerala. He has shown tremendous growth from the past few years with his impressive domestic performances.

Samson became the youngest player to get an IPL contract from the Kolkata franchise in Indian T20 League 2012. In the same year, he was selected in India's Under-19 side for the Asia Cup. Samson had a fruitful season in the Ranji Trophy, scoring 377 runs in 10 innings, followed by 222 runs in the Vijay Hazare Trophy.

Samson was grabbed by the Rajasthan team ahead of the sixth Indian T20 League in 2013 in which he scored 206 runs. In the  2014 nder-19 World Cup, Samson ended as the highest run-getter for India scoring 267 runs in six matches. Rahul Dravid has got tremendous faith in him and he was retained by the Rajasthan franchise becoming the youngest player to be retained by any team in the Indian T20 league. He repaid the faith shown in him by performing consistently for them.

During the 2016 auction of the Indian T20 League, Delhi bought him for a fee of INR 4.2 crore. It was with them, Samson stroked his maiden League hundred which came against Rising Pune Supergiant. After spending a couple of seasons with the capital city team, it was like a homecoming for him as Rajasthan spent INR 8 crore in the 2018 auction to bring him back. Samson responded with his second League hundred and since then has been an integral member of Rajasthan.

After four years since his international debut in 2015, Samson once again managed to break into the national team when he was selected in the Indian T20I squad to play against Bangladesh and later against West Indies, when Shikhar Dhawan got injured. He was also the part of the squad that toured New Zealand but he's yet to get a consistent run in the main XI.
In the 13th edition of the Indian T20 League, Sanju Samson emerged as the top-scorer for Rajasthan and the team management handed him the leadership role in the following season once Steven Smth was not retained.