KXIP Poke Fun At Rajasthan Royals, Get Trolled In Response 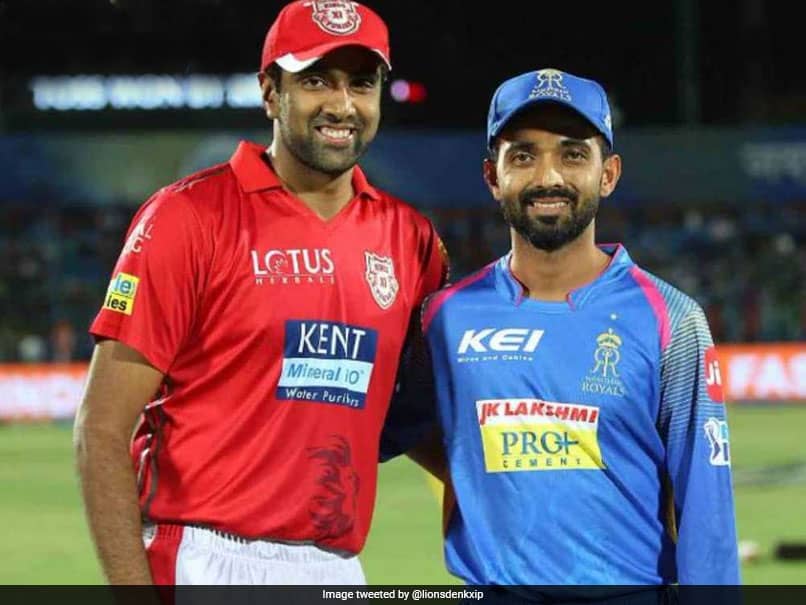 Indian Premier League (IPL) franchises have started setting the tone for the 2019 edition of the tournament before it gets underway from March 23. After Chennai Super Kings (CSK) and Royal Challengers Bangalore (RCB) were involved in a banter, Kings XI Punjab (KXIP) and Rajastan Royals (RR) opened their accounts in an epic manner. Rajasthan Royals will be donning pink jerseys in the upcoming edition of IPL and KXIP made a fun of it by saying, "feeling Pink aren't we, @rajasthanroyals?"

The Jaipur-outfit did not hold back in response and said, "Hey @lionsdenkxip, we'll save you the blushes, considering you've never won in Jaipur. History is quite comforting, isn't it?"

Check out the banter here:

Hey @lionsdenkxip, we'll save you the blushes, considering you've never won in Jaipur. History is quite comforting, isn't it? #HallaBol https://t.co/8ChU37ItDe

It's a new year, and a new opportunity to create history. Laal ho ya Pink, muqaabla rangeen hoga! #HallaBol

In the IPL 2019, KXIP will face RR on March 25. It will be the series opener for the franchises in the tournament.

After their trip to Jaipur, Kings XI will play Kolkata Knight Riders (KKR), before hosting Mumbai Indians and Delhi Capitals at Mohali.

Rajasthan Royals have clinched the IPL title only once in 2008 while KXIP are still to engrave their name on the trophy.

The BCCI had earlier announced the IPL schedule for the first two weeks, during which 17 matches will be played.