IPL 2019 may open the doors for India colours for quite a few uncapped players. 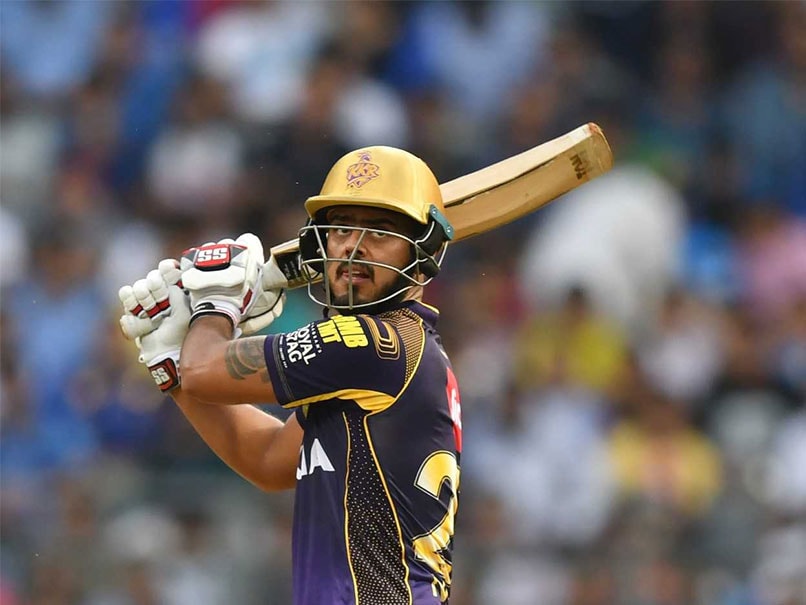 IPL has unearthed quite a few talents over the years.© AFP

The Indian Premier League (IPL) has unearthed quite a few talents over the years. While some have gone on to prove their calibre on the international circuit, many others have vanished into oblivion. The forthcoming season of the IPL will also feature some promising young talents. Here is a look at the top five uncapped players, who can leave a mark in the lucrative tournament.

Shivam Dube fetched big money from Royal Challengers Bangalore (RCB) during the IPL 2019 auction. It came after the 25-year-old all-rounder had a decent run with the bat and ball for Mumbai in the Ranji Trophy.

Dube can prove to be a vital cog for the Bangalore outfit as well. He carries an experience of 13 T20s, 18 List A and 9 first-class matches.

The Mumbai-born player has scored at an average of over 50 in first-class cricket and also picked 28 wickets.

Nitish Rana is one of the most decorated uncapped players in the IPL and is well-known for his power hitting abilities in the middle-order. It also makes him a finisher, who will boost the Kolkata Knight Riders batting line-up.

Rana, 25, has featured in 32 matches in the IPL and holds a batting average of 27.44 with the highest score of 70. Though he has not picked too many wickets in the tournament, he has an economy rate of 6.55 and can be used to get through the middle-overs quickly by KKR.

It will be the debut season for Varun Chakravarthy in the IPL who was bought by KXIP for over Rs. 8 crores. All eyes will be on the new millionaire of the tournament, who holds a reputation of having plenty of variations up his sleeve.

The leg-spinner had picked 22 wickets from only 9 matches in his List A career with an impressive economy rate of 4.23. He along with the Mohali-outfit skipper Ravichandran Ashwin can cause a few problems to the oppositions.

Mumbai Indians' opener Ishan Kishan showed his fearless intent in the previous season. He will look to carry on similar show in the upcoming season for the three-time champions.

Ahead of the lucrative T20 tournament, Kishan had notched up a ton and a half-century in the Syed Mushtaq Ali Trophy while featuring for his state team Jharkhand.

The 20-year-old has accumulated close to 600 runs in the IPL at a strike rate of a little over 137. On a given day, Kishan has the potential to get Mumbai Indians off to flyer against any opposition.

Sarfaraz Khan became the youngest to be picked by a franchise in 2015 IPL Auction. After featuring for Royal Challengers Bangalore from then onwards, he was picked by the Kings XI Punjab for the upcoming season.

The 21-year-old usually steps into bat in the middle-order. His hard-hitting abilities at the death make him a special talent. He has registered a whopping strike rate of nearly 160 in the IPL and can prove to be a real handful as a finisher.

Mumbai Indians Nitish Rana Shivam Dubey Ishan Kishan IPL 2019 Cricket
Get the latest updates on T20 World Cup, check out the T20 World Cup Schedule and Live Score . Like us on Facebook or follow us on Twitter for more sports updates. You can also download the NDTV Cricket app for Android or iOS.