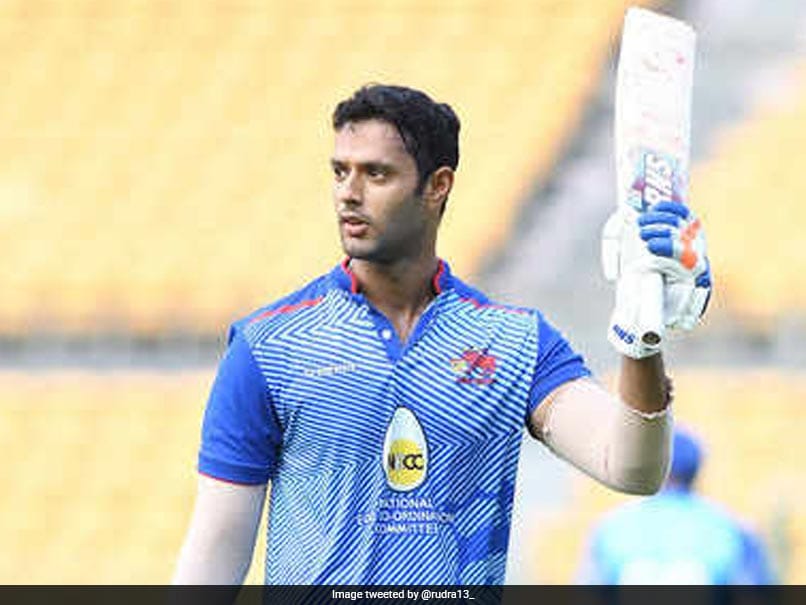 Born in Mumbai, Shivam Dube is a kind of cricketer who adds three-dimensional value to the teams he represents. At the early age of 14, Shivam struggled with his fitness and lack of financial support. He though didn't give up and worked hard to get selected for Mumbai Under-23.

In the 2015-16 season of the Syed Mushtaq Ali tournament, Shivam made his T20 debut and soon after, he played his first List A game. He had a dream Ranji debut in 2017-18 where he picked up a five-wicket haul. A couple of good seasons with Mumbai gave Dube the exposure and he grabbed eyeballs after hitting five sixes in an over against Baroda in the 2018 Ranji Trophy. With 23 wickets, Shivam had a very successful season and soon received a contract from Bangalore to represent them in the 2019 edition of the Indian T20 League.

The year 2019 proved to be very fruitful for Dube has he made his debut for the national team. His first appearance in T20Is was against Bangladesh and then he got his ODI cap against West Indies. In 2020, during India's tour of New Zealand, Shivam got an unwanted record to his name as he conceded 34 runs in an over - the second-most expensive over in a T20I match.