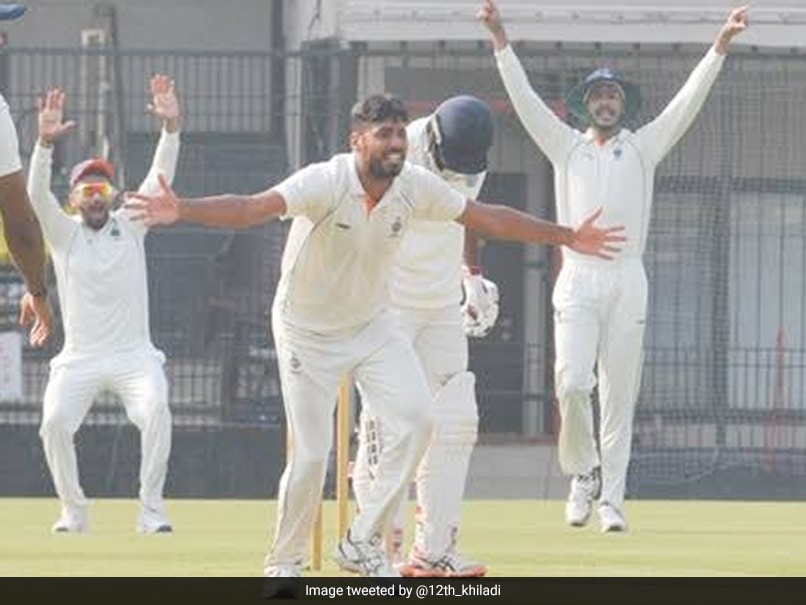 The left-handed batsman from Delhi made it big in the 10th edition of the Indian T20 League where he scored 333 runs in 13 games and played a major role in Mumbai's successful campaign.

Rana plays his domestic cricket for Delhi and was one of the stars for them in an otherwise forgetful season of 2015-16. He hit 299 runs in Syed Mushtaq Ali Trophy, including a 40-ball 97 against Andhra Pradesh. In spite of making his List A and T20 debut for Delhi in 2012-13 season, Rana had to wait till 2015-16 to play his maiden First-Class game.